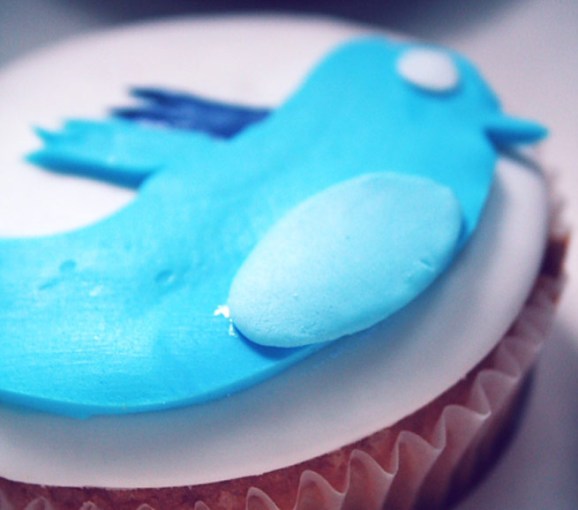 Twitter’s recent moves into TV, music, and entertainment (as seen in the recent Video Music Awards) make this a logical step for the social media company. Twitter, which has said that its media moves are not competitive to but complementary with TV, has been pushing its services to broadcast media companies as a way of amplifying audiences and increasing engagement.

Over the last five years we have led the way in working with real-time data and television, unlocking the power and value of engagement around TV and creating compelling media experiences around content.

That’s why we are excited to be joining Twitter’s world-class team, enabling us to realize bigger opportunities that drive better experiences for users, media and marketers — across Twitter and around the globe.

Having sat at this intersection of TV and social media for years, we’ve analyzed data from lots of platforms. What makes Twitter uniquely compelling among these platforms is its connection to the live moment — people sharing what’s happening, when it’s happening, to the world. We think we can help amplify even stronger the power of that connection to the moment inside of Twitter.

Curatorr, our Twitter-certified product, will work with media companies, marketers, and display ecosystem partners to create compelling user experiences – continuing to pursue our initial charter of focusing on the real-time aspects of TV and media.

We intend to honor existing partner contracts for Trendrr.TV but we do not plan to establish new ones going forward.

Our success has been a tireless team effort involving innovative people and amazing clients pushing us to excellence. Respect to everyone who helped us navigate this journey and provided guidance and support – we could not have gotten here without you – and to our friends in the fourth estate not just in reporting on an important trend but being publishing partners around something important, something exciting, something transformative taking place for us all.

Excited to welcome @Trendrr to the Flock! Will help us to build great tools for the rest of the TV ecosystem. https://t.co/5PSbbIA2N6

Twitter recently brought Viacom, which owns MTV and the Video Music Awards, onboard with its Amplify program. The program focuses on not only increasing viewership and conversation about live content but also on embedding ads into those live streams and thereby increasing networks’ abilities to monetize. The company also just hired former Ticketmaster CEO Nathan Hubbard as its new chief of revenue.

At least one Forrester study has said that 85 percent of tablet owners in the U.S. check social media while watching TV.