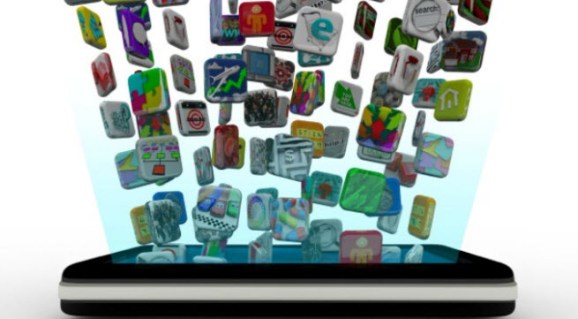 The cost of advertising apps is rising.

In July, the cost of acquiring new loyal mobile app users in the U.S. rose to its highest level since 2011, according to data collected by mobile app marketer Fiksu.

That’s scary for indie app developers who don’t have the marketing budgets to promote their products like the big brands can. Since many apps these days are free-to-play, developers often have to make a calculated bet in spending money on promotion. If they spend more on marketing than they reap from the lifetime value a user generates, then they will lose money, and that’s a recipe for financial ruin.

Fiksu said that the cost of acquiring loyal users rose to $1.80 in July, up 20 percent, or 30 cents, from $1.50 in June. That made July the most expensive month for marketing apps since December 2011. Fiksu attributed the rise to two trends: the surge of brands using Facebook’s mobile app advertising platform, which is driving up costs and competition, and Apple’s change to App Store rankings. That helps the best-rated apps move up the charts, but it forces mid- and low-rated app makers to spend more money to improve their position.

The numbers mean that it is becoming harder to run an app business. Developers have to not only create a good app but also spend money on advertising to the right users who will adopt an app, help it spread, and spend money in it.

The Fiksu App Store Competitive Index measures the average aggregate daily download volume of the top 200 free U.S. iPhone apps. The index saw an uptick of 4 percent to 5.8 million daily downloads in July, up from June’s 5.6 million. The July figure is up 33 percent from July 2012, as app store competition grows exponentially, particularly as app makers try to reach consumers on vacation.

Fiksu has accumulated more than 140 billion app actions from its clients over time.