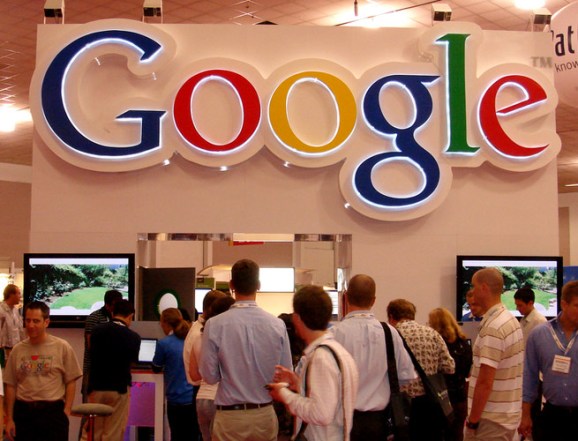 The Department of Justice has granted Google a “stay” on its decision about whether the company can release information about FISA data requests. Google will now hit harder on the issue of transparency reporting with amended demands, according to a source familiar with the matter.

In June, Google formally asked the courts to allow it to publish the total number of requests for user information made under the Foreign Intelligence Surveillance Act (FISA) as well as the number of people and accounts affected by these requests. Google releases a transparency report that details all of the requests for information it receives from government around the world and has thus far been barred from including this information.

The Department of Justice has pushed off the decision six times, but will pause the process in order to let Google file its latest movement, according to a source speaking with VentureBeat.

“It’s another chance for the DoJ [Department of Justice] to consider the petitions from a different perspective. It’ll be rewritten,” said the source, who could not speak publicly on the matter, and wishes to remain anonymous.

The amendment comes after the government announced yesterday that it will release its own form of a transparency report — something Google, along with the Center for Democracy and Technology (CDT) and other tech companies demanded from the U.S. in July.

“While the government’s decision to publish aggregate information about certain national security requests is a step in the right direction, we believe there is still too much secrecy around these requests and that more openness is needed. That’s why we, along with many others, have called on the U.S. government to allow us to publish specific numbers about both FISA and NSL requests,” said a Google spokesperson in an e-mail to VentureBeat.

The government’s transparency report, as introduced by Director of Intelligence James R. Clapper, will detail total numbers of national security letters, FISA business records, FISA pen register/trap and trace requests, and “FISA orders based on probable cause.” It will also include the number of people affected by each of these requests.

In Google’s original June filing, the company said it has the right under the First Amendment to:

It further said these requests would be published as a range in increments of 1,000 instead of actual totals, and would not state what areas of FISA the request came from.

However, the company likely will model the new demands after those it sought in the CDT petition from July. These included:

Google and the CDT further noted in that same petition that, “basic information about how the government uses its various law enforcement-related investigative authorities has been published for years without any apparent disruption to criminal investigations.”

The government will likely announce the stay after the Labor Day weekend with more information about when Google must submit its new petition.