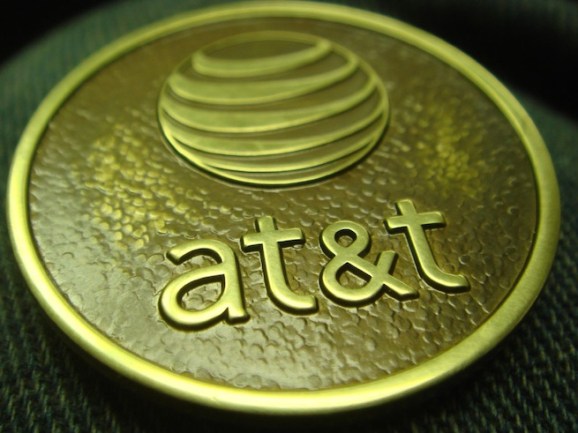 It seems the U.S. government and AT&T are much closer than we thought. The Drug Enforcement Agency has access to 26 years of call data for all calls that run through AT&T’s switches, according to leaked documents detailing the program.

The documents, acquired by the New York Times, reveal a program called Hemisphere, which was formed in 2007. AT&T created a huge database of all the calls that pass through its switches, including both customer and non-customer calls. Through this program, the government is able to subpoena that data and even pays AT&T employees to sit in drug enforcement offices to help with the data collection progress.

The New York Times received these documents from a peace activist named Drew Hendricks, who received the Hemisphere PowerPoint presentation after filing a public records request.

The slides specifically say that Hemisphere is an “unclassified program,” though they also instruct anyone coming in contact with Hemisphere to hide its existence. This includes keeping the Hemisphere name off of any official documents and consulting a special analyst when it is impossible to “wall off” Hemisphere. The analyst may then file a separate subpoena.

The DEA and law enforcement then use that information for the most part to find drug dealers who often use “burner” phones — throw-away cell phones that they change periodically to keep police off their trail. The AT&T data seemingly helps law enforcement stay on top of these criminals.

There have been some cases where the information is used outside of the scope of drugs. A “success stories” section of the slides details how police found and arrested a group of burglars using Hemisphere data.