When it comes to the new ThinkPads, there aren’t many significant upgrades over last year’s models.  Unfortunately, Lenovo is also continuing its unfortunate trend of confusing model numbers.

The ThinkPad T440 and T440s offer the traditional boxy ThinkPad design, come with traditional or solid state hard drives, and measure 21 millimeters thick. That’s far from MacBook Air territory, but it’s a nice step up from the tank-like ThinkPad cases of yore. The T440s comes with a touchscreen display, while a touchscreen is optional for the T440. You can also get 4G wireless added on to both models.

As a true MacBook Air competitor, Lenovo is launching the ThinkPad X240, an ultraportable that weighs under three pounds and measures 20.3 millimeters thick. It sports a slightly more modern design (even though it’s clearly a ThinkPad from afar). Lenovo also revealed the new ThinkPad S440 and S450, which continues the S series trend towards adding more curves to Lenovo’s designs. 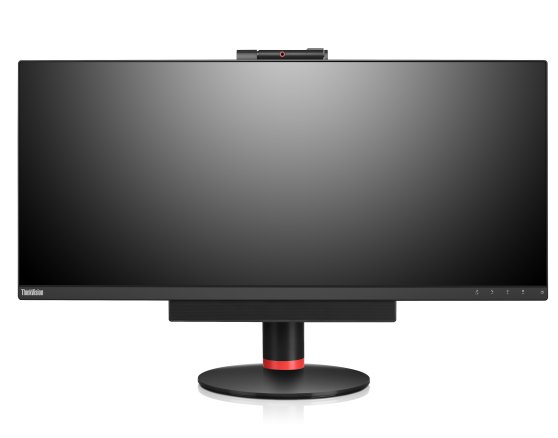 New Ultrabooks are well and good, but what truly piqued my interest in Lenovo’s latest news was the stunning ThinkVision LT2934z monitor. The 29-inch panoramic display sports a a 21 by 9 aspect ratio (imagine two widescreen monitors morphed into one). Even though its resolution is only 2560 by 1080, which seems a bit low for a screen that large, I was struck by its elegant design. It sports an almost invisible bezel, so it’s as if there’s nothing separating the screen from its surroundings, and there’s a sturdy adjustable hinge.

Since I haven’t tested it yet, I can’t say that Lenovo’s new ThinkVision will be my next monitor. But I know for sure that I can’t wait to own something that looks like it. The ThinkVision LT2934z will be available in October and start at $799.