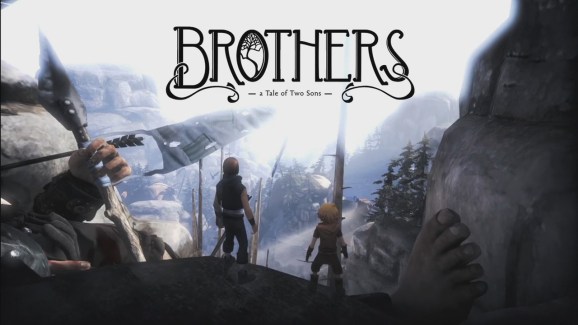 Publisher 505 Games is releasing Brothers: A Tale of Two Sons on PlayStation 3 and PC today. This follows the August release of the title on Xbox 360.

505 Games published the title to PlayStation Network and the Steam digital-distribution services today for $15.

Brothers is a puzzle-adventure game the has players controlling a pair of siblings. The brothers are on a journey to recover a special liquid that can cure their ailing father.

Players must overcome obstacles by making the brothers work together. The title has a single-player in command of each brother at one time by mapping individual actions for each character to different buttons. The playable heroes have different strengths and weaknesses, and nonplayer characters will respond differently depending on which sibling they are speaking to.