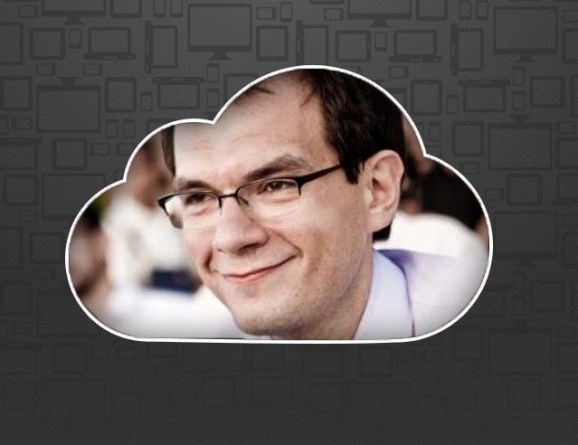 SAN FRANCISCO — For some, the acquisition was a head-scratcher. Why would Facebook, the world’s largest social network, want to buy a mobile-backend-as-a-service company, Parse?

More to the point, why would Facebook want to keep Parse’s service up and running?

The simple answer is that Facebook aims to be the be-all, end-all, snout-to-tail solution for developers. When it comes to gathering identities and social sharing, Facebook already holds a heavy advantage. It’s got tools in place for user acquisition, app monetization, and just about every aspect of mobile and social gaming. But there are still gaps in the Facebook developer ecosystem.

One of the bigger gaps and most pressing needs of modern developers is constructing and maintaining backends for mobile apps and making those apps work well across every mobile and web platform. And that’s exactly what Parse does.

“One of the reasons Parse works at Facebook is the horizontal approach to how it builds across platforms,” said Parse CEO Ilya Sukhar at Parse’s developer day in San Francisco today.

“We offer services for iOS, Android, Windows phone, the web. The idea is to use those services to bust the silos and make sure developers can build good cross-platform apps that can move data without them having to think about the differences between platforms … to build in a way that transcends those differences.”

This is a pulpit Facebook has been pounding for a good couple years now. As the company extends its reach to touch every person in the world, it has to bring more and more platforms — and more apps and developers — into its grasp, and quickly. For that goal, Parse is the perfect fit.

Here’s our interview with Facebook VP of Platform Mike Vernal on how and why Parse works at Facebook, as well as Facebook’s future plans for helping developers.

VentureBeat: Facebook has a history of making and often open-sourcing great developer tools. How does Parse fit into that?

Vernal: I think about Facebook’s mission as helping people connect, wiring up the world. For our developer mission, we want to extend the same thing to them. We want them to be able to build apps and reach everyone in the world.

On the build side, we know from our own experience how painful it is to have to maintain five or six apps. One of the things we want to do is make it easy to build for all platforms and reach all people on Earth.

The biggest challenge today is supporting all the different platforms that exist, and Parse makes that really easy.

VentureBeat:Can you see Facebook buying more developer services companies in the future, or was this a one-time circumstance?

Vernal: It’s hard to speculate about [M&A] activity. In general, we’re interested in a holistic offering around helping developers build and grow their apps, and how we do that, we’ll figure out over time.

VentureBeat: Related to that, what do you see as the greatest unmet needs of modern developers?

Vernal: The fact that you don’t have to have backend engineers is great. But it’s really hard to share code between iOS, Android, etc. Finding a better way to share code on the client side is a problem that I don’t think there’s a great answer for. We tried HTML5 as a solution, and that was a bit premature. But we’re still optimistic about it.

Mobile apps are still relatively nascent, and the business models haven’t fully solidified yet. Helping devs build great apps into great businesses is another general problem that needs to be solved.

VentureBeat: Aside from Parse, what does Facebook plan to bring to third-party developers in the near future?

Vernal: We’ve been undergoing this transition for a few years, where Facebook Platform started out as a way to add Facebook.com to websites. At this point, we’re basically completely focused on being a mobile platform, offering a set of services to mobile developers that spans all the operating systems. That’s where all our energy is going.

We’re continuing to invest in doing what Parse does really well: asking developers what their pain points are and what they need. About a year ago, we heard loud and clear from developers that the way the App Store was structured, they couldn’t get their apps to the right people. We built the mobile ads install feature to solve that.

VentureBeat: With that single-minded focus on mobile, how does Facebook feel about continuing to support development for the desktop?

Vernal: I don’t think desktop usage is going away anytime soon. What we’re seeing is that mobile usage is clearly going to surpass desktop usage, but you need to think about desktop as just another platform… that’s not growing.