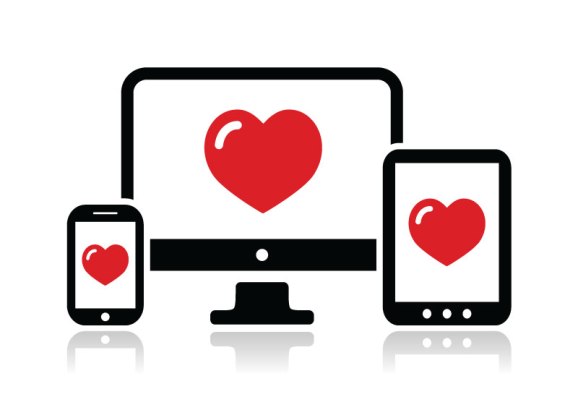 Despite recent studies that show businesses with websites attract four times the customers of those who don’t, more than 50 percent of businesses continue to go without a one. This is in large part to the traditionally daunting task of building a website. Most business owners have devoted their life to their product or skill and don’t feel they have the capability to create the website themselves and turn to a web designer for help. However, hiring a web designer could jeopardize your online success.

Here are four dangers of hiring a web designer and how you can protect yourself from them.

We all know web designers don’t come cheap, at least not good ones. Hiring a web designer to build your initial site can easily run into the tens of thousands of dollars. That doesn’t include the cost of making regular updates and changes. Perhaps you’re thinking you know someone who can build the site for you for cheap. I don’t know how many times I’ve heard clients complain about how they had a friend or cousin who was going to build their site for a “good deal” just to have the project sitting dead in the water months or years later.

The guy who can put it together in his spare time will never get around to it because he’s too busy working a day job or chasing the next client. Good web designers are in demand and cost good money. But even if you hire the best web designer in the world, the true cost of hiring one isn’t the fees, because …

The beauty of the web is the speed it allows business to happen. The Internet has afforded a new level of efficiency and provided businesses new insight into what makes their customers buy from them. Websites enable businesses to carefully track which marketing efforts are working and which are not. Businesses that succeed online are able to act quickly on this data. Unless you’re fortunate enough to have an in-house web designer, you won’t be able to make rapid changes to your website and act on real-time feedback.

I once remember spending about $10,000 a day on Google Adwords but wasn’t getting many sales. When you’re spending that kind of money, the clicks up in pretty fast. I had used my tracking data to isolate the problem. Turns out I had tweaked the headline of my landing page a week earlier, and that tweak had pushed a critical call to action below the fold of my webpage. So basically, the thing I wanted my prospect to do was out of their view. I called my web designer right away, but he had a lot of work from other clients on his plate and couldn’t push the change request. Although my web designer billed me for less than an hour to do the work, the real cost was the tens of thousands of dollars I lost in business waiting for him to change back to my original headline. Why didn’t the web designer drop everything and make the changes? They won’t, because …

3. They don’t know your business

Even though I had been working with my web designer for years, he still couldn’t understand why it was so important for me to change this one little thing about my website. You see, I had the data that showed this change had lowered by conversion rates by over 35 percent, and I know how much that was costing my business. Web designers are focused on running their own business and are not going to understand all the ins-and-outs of yours.

It takes years for successful business owners to build the type of intuition required to run their business. This is something that simply can’t be passed on to a web designer. Even if you have a web designer on staff, they will not ever become as adept at making business decisions as you — the owner. Maybe you trust your web designer with your business. If you don’t — you should, because …

Maybe you’re thinking it’s unlikely your web designer will go rogue, but oftentimes, it’s just a matter of web designers moving on to new things. Many people get into the web design but can’t survive. So they move on and rarely are motivated to help you pick up the pieces of your website when they do. I’m sure all of this by now has you wondering …

How can you solve these problems?

Fortunately, there are many ways you can get your website online without hiring a web designer. A number of companies have developed applications to make building a website easy and even fun. Just make sure when you choose to do business with one of these companies they meet the following criteria. … They don’t require you to code, they let your have a domain name, they’re search engine friendly, and most important, they have a phone number where they can be reached if you ever have a problem or question.

WebStarts is a freemium service. That means you can create a free website and upgrade to a paid solution when you’re ready to do business. To learn more about WebStarts and how to effectively create an online presence for your business, go to WebStarts.com or call 1-800-805-0920.