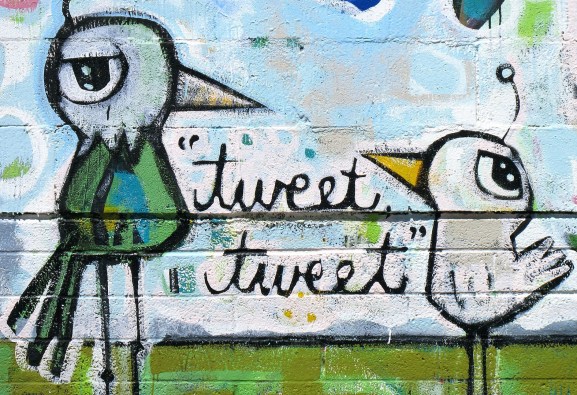 If you think you see something weird on Twitter in the next few weeks, you’re probably right. But there’s nothing odd about that at all, according to Twitter.

Unless Anthony Weiner’s tweeting more pics of his unmentionables, of course.

Rather, Twitter is accelerating the pace at which it is testing tweaks to its site and services that result in greater security, easier use, and more user engagement. Which means that more and more people are going to be seeing things on Twitter that may — or may not — portend future product direction.

“In recent months, that trend has picked up –– so much so that it’s rare for a day to go by when we’re not releasing at least one experiment,” Twitter’s Alex Roetter posted today. “We … experiment with features that may never be released to everyone who uses Twitter … they help us decide what not to do –– which is important as we work to keep Twitter simple while improving the user experience.”

Twitter has built a more robust test framework, Roetter says, which enables it to run tests much quicker across all of its various services: web and mobile apps. That’s significant, because traditional mobile apps often require a recompile, resubmission to the app store, and reapproval before changes are visible to end users. Now Twitter has set up its Android and iOS apps in such a way that at least minor changes can be streamed to the apps as easily as to Twitter.com.

It’s part of the evolution of services to mobile-first.

“With the majority of our users accessing Twitter from a mobile device, it’s important for us to be able to test on mobile,” Roetter wrote. “Over time, you’ll continue to see us test and introduce new features first on mobile.”