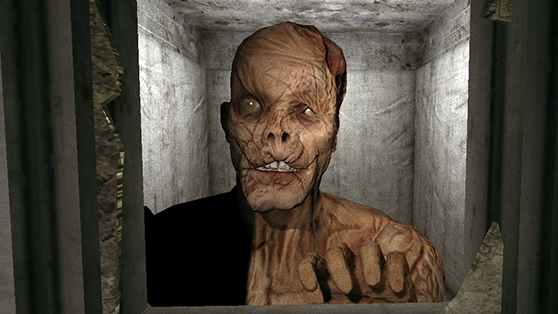 Mount Massive Asylum closed its doors to the public decades ago, but that didn’t stop the transnational Murkoff Corporation from secretly using the abandoned facility to conduct ungodly scientific experiments on mentally ill inmates.

I’m not sure how the bigwigs at Murkoff got access to hundreds of disturbed sociopaths, murderous schizophrenics, and sexual deviants, but I’m guessing their marketing department put out one hell of a brochure to lure in unsuspecting test subjects. And that leaflet may have looked something like this …. 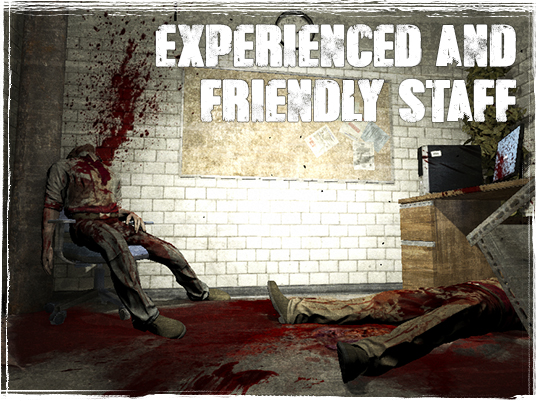 Our certified nurses and administrative staff will bend over backwards to please every patient, literally. 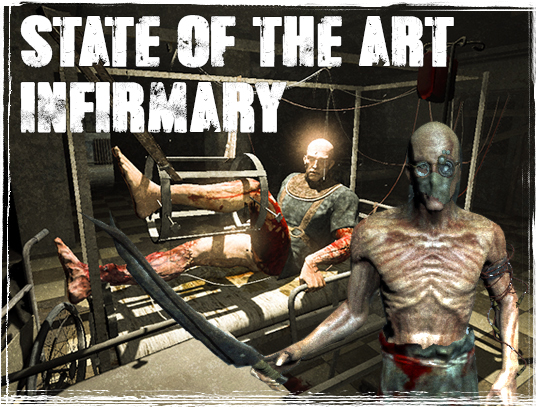 We spare no expense when it comes to medical equipment — like turn of the century (19th century) Ilizarov apparatuses, orbitoclasts, and electric chairs. 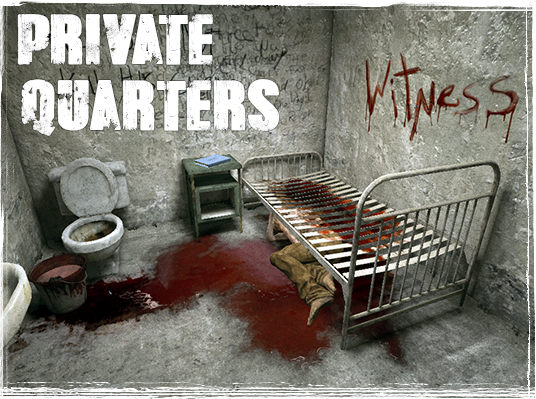 Maniacs don’t sleep, so we removed the mattresses from every bed. As a bonus, we threw in a bucket filled with the blood of innocents and unflushable toilets. 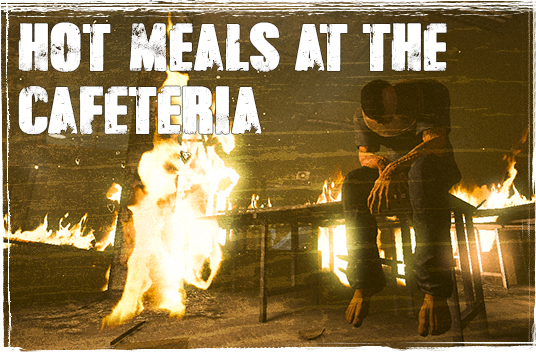 If you can ignore the taste of rat carcass, you’d swear every red meat and fish item on the menu was smoked. 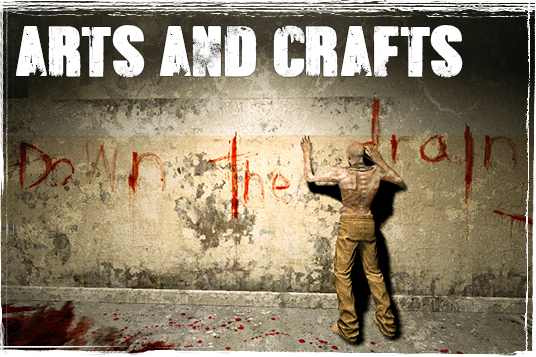 Lunatics adore scribbling nonsense on the walls. After years of strenuous examination, we discovered that blood sticks to walls longer than feces, and it kind of smells better. 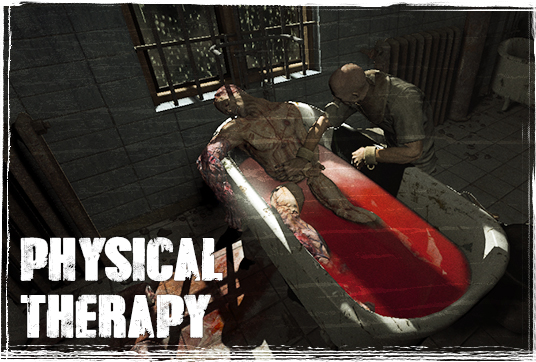 Melt the stress away with a nice rubdown from Dr. Dick Burns, whether you requested it or not. Actually, he’s not a doctor, but he really is a dick. 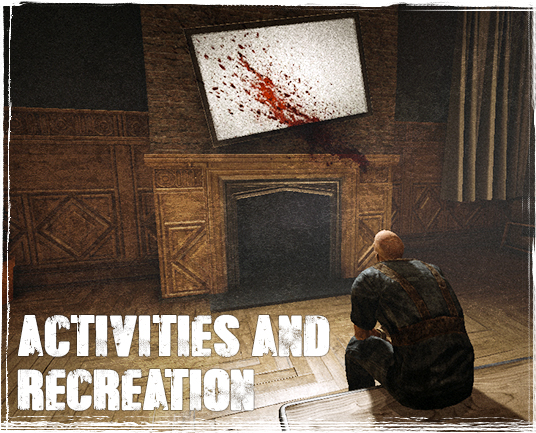 Hours fly by when watching static on a bloody flat-screen TV. It’s like a massive battle royal between salt and pepper grains. A more pleasant activity than playing “find the remote,” trust us. 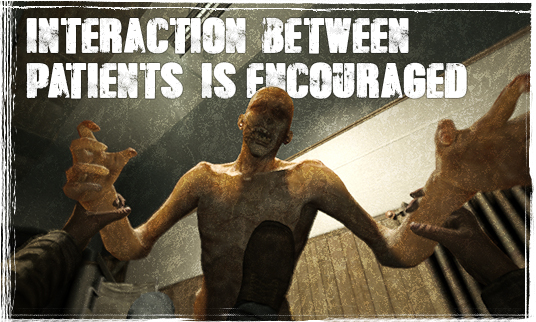 Here at Mount Massive Asylum we don’t believe in time-outs or solitary confinement. We solve quarrels among patients by locking them together in a windowless room and throwing away the key. 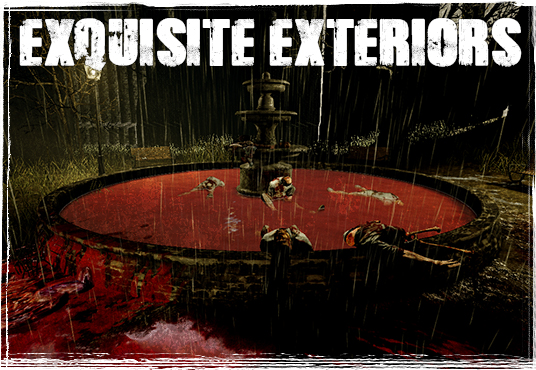 During storms, we let the “guests” take a stroll through our extensive patio. Unfortunately, for security reasons, we don’t have a swimming pool. Sorry! 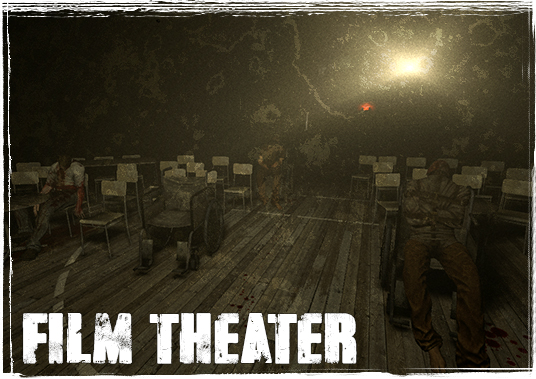 On Thursday nights, our victims, er, friends enjoy repeated viewings of the film The Sign of the Cross — a movie full of fire, sex, and the death of Christians. 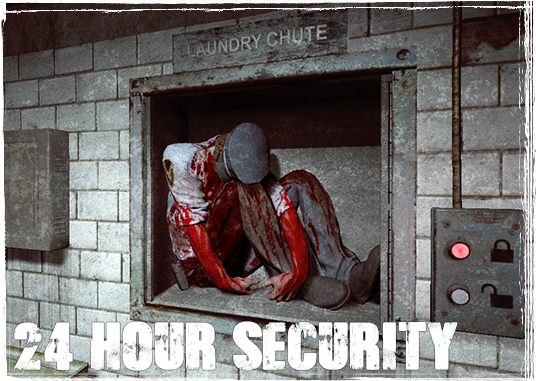 We successfully recruited two of the five security guards working at Mount Massive Mall. Originally we had three cops, but we haven’t been able to find Keith since the last laundry day. 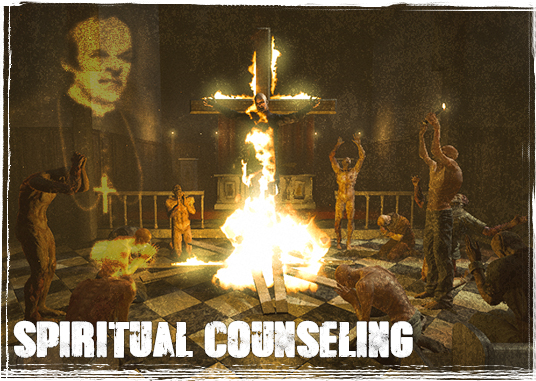 Father Martin, who’s totally not an inmate wearing a black garbage bag with a makeshift cross taped to his chest, may not believe in God, but he believes in you — and maybe ghosts.