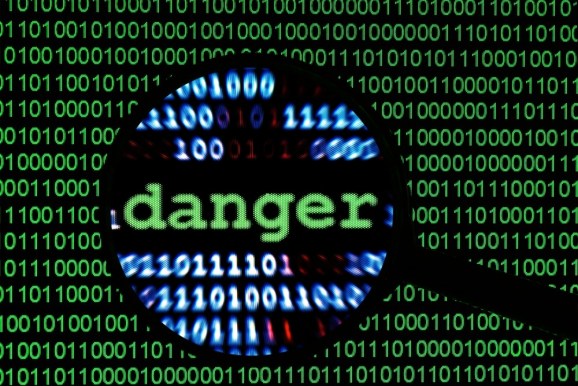 Hewlett-Packard is introducing self-healing computing startup software that can repair itself after a malware attack.

The new HP BIOSphere with SureStart technology is a new kind of startup software that runs when a personal computer is turned on. The BIOS — basic input output software — runs on startup, before an operating system loads.

“Microsoft has done a pretty good job securing the OS,” said Michael Park, the vice president of strategy and product development in the commercial systems division at HP. “But there’s a lot of malware will come in under the OS and take over the underlying BIOS. Then bad stuff starts to happen.”

“If the BIOS is different, the computer will initiate a sequence to rewrite the BIOS, so that you get a secure BIOS,” Park said. “If you have a power outage while the BIOS is loading, you may get a blue screen. That won’t happen with this.”

Park said the user won’t suffer an interruption with SureStart, and IT managers won’t have to deal with the problem.

“The end user won’t see it or feel it, but they will benefit from it,” Park said.

HP SureStart will be shipping in computers this fall.