A Canadian who worked for a company that owns half of China’s Tencent is helping reinvent music in Africa via a company started by two Finns that was sold to a company in Nigeria. Oh, and his name means “black man” but he’s actually white, living in South Africa.

Yes, this is the 21st century you are living in.

The French have Medecins sans Frontiers — Doctors without Borders — but technology is increasingly enabling startups without borders. And Spinlet, the iTunes of Africa, is starting to revolutionize the way Africans find, listen to, and yes, even buy, digital music.

No matter whether they happen to live in Angola, Botswana, Algeria — or Houston, Paris, or London. 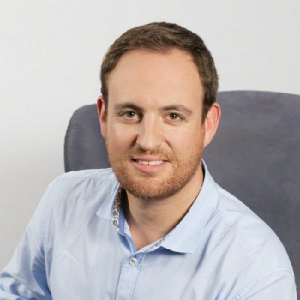 “Spinlet is the largest music distribution company in Africa,” Neil Schwartzman told me last week. “It streams beautifully over Edge and 3G networks, works well even when there’s infrastructure issues, and has features suited for lower-end phones.”

It figures that a music distribution company for modern Africa would skip old-school architecture and go straight to mobile, following the lead of many developing countries. The company has a Java app, perfect for some of the more basic phones found in large numbers in Africa, as well as a new Android client, Windows Phone app, BlackBerry app, and a just-about-to-arrive iPhone app.

But this company is not just about distribution. Spinlet’s goal is much bigger.

“Across Africa only a small percentage of artists are recognized,” Schwartzman says. “Few are signed to a local label, and even fewer to international labels.”

So what Spinlet has done is opened up its platform and invited artist submissions — no label required. The company has also gone out into many of the 55 countries that make up the continent of Africa with local content partners, seeking out artists who are known locally but almost entirely unknown beyond that.

The result, says Schwartzman, is that the company “probably has the largest catalog of African music anywhere.”

That’s important not just in Africa, where customers buy two-day, one-week, or one-month music subscriptions, but also to the “diaspora,” the hundreds of millions of Africans living in many countries on other continents, including in the USA.

“In December we will start digital campaigns in U.S., UK, and France,” he told me. “There are one million Nigerians in Houston alone, and they spend five million minutes on the phone home every month.”

In the U.S. and other developed countries, Spinlet songs cost about as much as iTunes songs — 60 cents and up. In Africa, however, the price is much cheaper and dependent on the country in which the purchaser lives.

“In Nigeria, for instance, pirating is rampant — they just take CDs and rip them. So we need to find a middle ground: you can’t be too cheap, and you can’t out-price yourself. In Nigera, for example, we charge 1,000 Naira for a one-month streaming subscription, and 60 Naira for a track.”

1,000 Naira is about $6 U.S., so one track costs about 35 cents. Spinlet supports mobile payment, and digital wallet provider M-Pesa, which Schwartzman says is used to transfer about 15 percent of Kenya’s GDP each and every month, as well as other local mobile payment systems in each African country.

“Africa is a 99 percent pre-paid economy,” he told me. “We really try to make it affordable.”

Spinlet currently has over 650,000 registered users and 50,000 local artists. It’s partnering with Gracenote to put all those artists into an internationally accessible database of artists and songs and to fuel sales via other global channels and partners. 50,000 artists for Africa may not sound like many compared to the millions in developed nations, but there are no aggregators to push the numbers up in huge increments regularly — each of those artists is added individually. 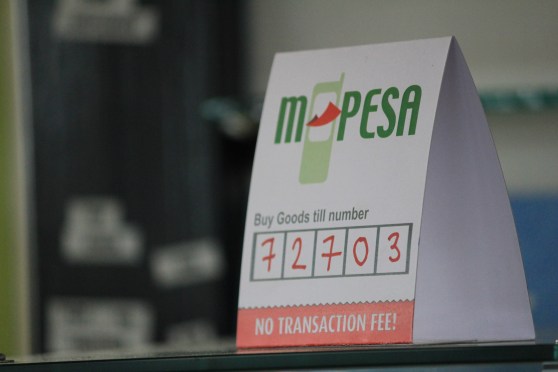 Africa is a big continent, and Spinlet’s goals are just about as big.

To accomplish those outrageous goals, Spinlet is partnering with Samsung and BlackBerry to preload its app on phones, working with wireless Bluetooth speaker providers to offer free Spinlet songs with purchase, and partnering with local mobile carriers to offer free music packages with monthly contracts. With its grassroots efforts and Africa-adpted technical savvy, it might just be possible.

And by virtue of Spinlet acting almost as a music label, there are other opportunities.

“The most interesting thing is, we will actually know who will be the next biggest artist in Africa before the artist knows themselves,” Schwartzman said.