Continuing its streak of big announcements, Pandora is rolling out a revamped iPad app today that’s quite an improvement over the previous version. 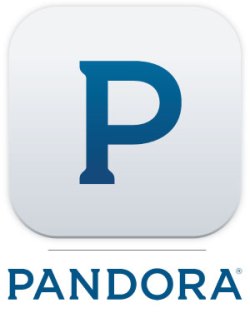 The revamped Pandora iPad app coincides with the release of Apple’s new iOS 7 operating system that’s due out today as well as the tentative launch of Apple’s new iTunes Radio service. And as VentureBeat previously reported, iTunes Radio is offering an ad-supported music service that’s very similar to Pandora’s algorithm-based smart radio stations, so it makes sense that Pandora would want to polish up its apps. It’s also a chance for Pandora to unveil an overhaul to its brand, which looks a bit cleaner and more refined.

As for the new iPad app, Pandora has added a lot of new features that should enhance the service overall. For instance, hitting the button to help diversify a custom radio station will now give you a list of suggested artists. The company really attempts to make it easier to share, rename, and further customize your stations from within the app. There’s also the ability to see information about the artist that’s currently playing, too.

Another big addition to the app is a new profile feed that shows a user’s activity while on Pandora. Things like music preferences, custom radio stations created, bookmarked tracks, and more. You can, however, set your feed to private (meaning, the entire world will never know your obsession with Miley Cyrus). Pandora’s app also added some other notable social features, like the ability to make a note for individual songs that you can share on Facebook, Twitter, and other social networks.

The new iPad app should be available later today for free via Apple App Store. You can also catch an updated version of the company’s iPhone app as well, and a refreshed Android app coming in the near future. For a closer look at the new iPad app, check out the slideshow embedded below. 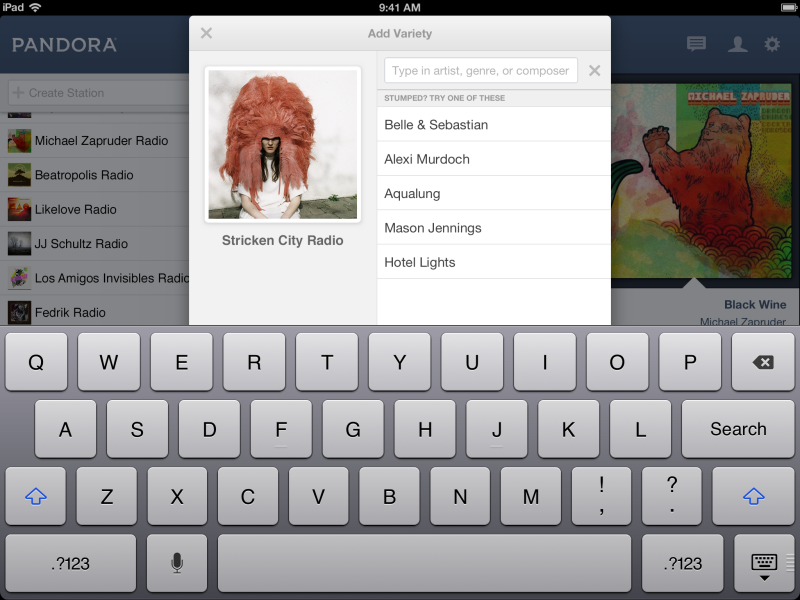