Screenshot expert Raphael Smith used a handful of mods and cranked up the resolution to get the most realistic GTA IV screens yet, and he explained to us exactly how he did it.

Check out what GTA IV looks like at 4K in the gallery below and then stick around for Smith’s explanation: 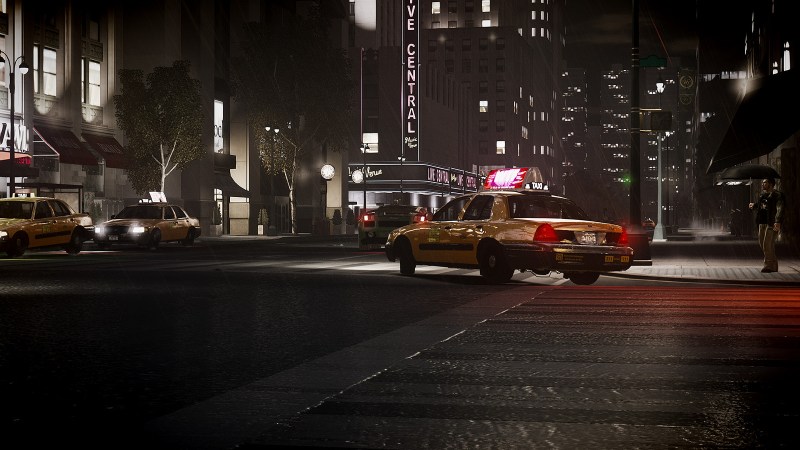 “I have a Steam version of GTA IV which I modded with Better City Textures, GTA IV Road Textures by Fonias, Supreme Vehicle Conversion Pack-140 vehicles, Traffic Control System V1.0B, DKTronics70 Vegetation, and a first-person mod by C06alt,” Smith told GamesBeat. “I then used IcEnhancers beta 1.25 ENB for the lighting.”

Smith took the above shots at a resolution of 3840-by-2160. When he took these screens, he said his system could only handle around 5 frames per second.

For a detailed guide to achieve the 4K resolution, Smith followed instructions he found on gaming message board NeoGAF.

Now, let us hope Rockstar is working on a PC release for GTA V.