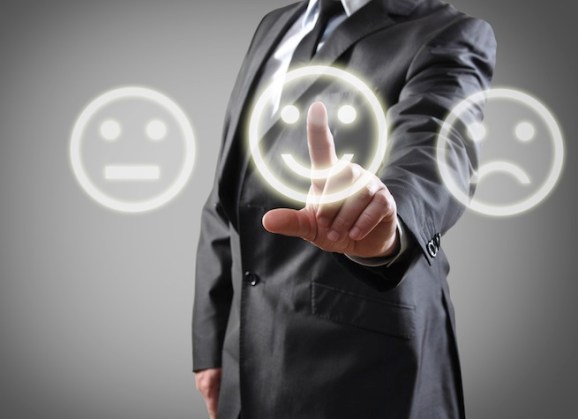 Ever wondered whether all those 5-star reviews you’re reading for a particular restaurant, dentist, iPhone app, or e-commerce site are legitimate?

You’re not the only one. Many people have long suspected that review sites are polluted with “astroturf” campaigns from companies paying an army of pieceworkers to post fake reviews and pump up their averages. Now we have proof: Regulators in New York have cracked down on 19 different companies for their bogus reviews, the New York Times reports.

The companies in question are not exactly the big time: “a charter bus operator, a teeth-whitening service, a laser hair-removal chain and an adult entertainment club,” the Times reports. Additionally, the regulators nabbed a few companies who offer reviews as a service (RaaS?), selling positive reviews on Google, Yelp, Yahoo, and Citysearch for about $1 apiece. The reviews are written by people in Bangladesh, the Philippines, and various Eastern European countries. All 19 companies have signed agreements with New York to stop posting fake reviews and have agreed to pay a total of $350,000 in fines.

Don’t expect the problem to disappear overnight. Yelp has been battling fake reviews for years, and the Times reports that fake review operations in general have been increasing in sophistication, writing subtler copy that is not so easy to detect as an overt shill. In addition, the fake reviewers have taken to review sites to defend themselves, the Times reports in one particularly surreal paragraph:

In some cases, the reputation shops bribed their clients’ customers to write more fake reviews, giving them $50 gift certificates for their trouble. They also went on review sites that criticized their own fake-review operations and wrote fake reviews denying they wrote fake reviews.

VentureBeat’s Dean Takahashi has investigated the phenomenon of “water armies” in China that post fake reviews on the iTunes App Store and other sites in order to boost the ranking of their clients’ apps. (The “water” in water armies refers to the fact that they flood the Internet with fake comments.) Apple has cracked down on these armies (comprised of humans or, in some cases, bots). I may be going out on a limb here, but “water army” is a way cooler moniker than “fake review shop.”