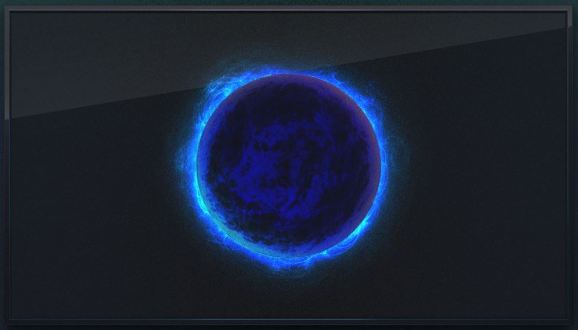 The digital download platform Steam is expanding into your living room.

Valve is planning to take on the living room with SteamOS.

This is the video game publisher/digital distribution and community provider’s free, Linux-based operating system. Valve will license it, at no cost, to device manufacturers who wish to release their own Steam-based consoles. SteamOS is due out “soon,” according to the company.

“As we’ve been working on bringing Steam to the living room, we’ve come to the conclusion that the environment best suited to delivering value to customers is an operating system built around Steam itself,” reads the Steam announcement page. “SteamOS combines the rock-solid architecture of Linux with a gaming experience built for the big screen. It will be available soon as a free standalone operating system for living room machines.”

Gabe Newell and Mike Harrington founded Valve Software in 1996. It went on to produce beloved games like Half-Life and Half-Life 2 (two landmark first-person shooters) for the PC. In 2003, Valve released its Steam digital-distribution store, which sells games for PC, Mac, and Linux. Today, it is one of the biggest online retailers — if not the biggest — for PC games.

In 2012, Valve introduced the Big Picture mode for its Steam software. This optimizes Steam for use on HD televisions. It has big text and a controller-optimized user interface. At the time, Newell claimed this was the first step in getting Steam into the living room.

We’ve reached out to Valve for further comment, but we’ve yet to hear back from the company. We will update this post with any new information.

Valve claims that “hundreds of great games are already running natively on SteamOS.” Previously, PC gaming almost always meant Windows. If SteamOS is to take off, publishers will have to support the new Linux-based SteamOS.

To combat any concerns about Linux support, however, SteamOS supports in-home streaming. This feature enables any SteamOS machine to stream PC and Mac games from other computers. This isn’t ideal because it will require the use of both a modern Windows or Mac gaming rig in addition to any device running SteamOS.

SteamOS will pit the PC gaming king directly against Sony, Microsoft, and Nintendo for domination of the living room. The PlayStation 4 and Xbox One are launching in November and both promise next-gen graphics and features, but a SteamOS system could have disrupt that space.

“In SteamOS, we have achieved significant performance increases in graphics processing, and we’re now targeting audio performance and reductions in input latency at the operating system level,” reads the SteamOS announcement. “Game developers are already taking advantage of these gains as they target SteamOS for their new releases.”

The in-home streaming is also coming to the base Steam software. In addition, Valve is adding music, TV, and movie services to Steam and Steam OS.

Finally, Steam and SteamOS will get the previously announced Family Sharing options that enable gamers to share games. Players can allow library access to 10 friends and family members. Those 10 people can then go in and play a game from the original account-holder’s game list as long as no one else is playing a game from that library.