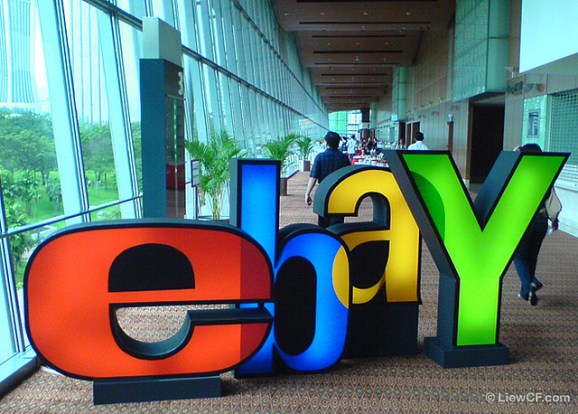 The blurry divide between online and offline commerce is giving birth to some very interesting delivery experiments.

EBay today announced a new “click and collect” service that will let its customers pick up purchased products from retailers rather than have them delivered to their homes. The service will be initially available only in the UK, where eBay is teaming up with the 150-store general goods retailer Argos. Fifty of eBay’s online merchants will be signed up for the program as well.

Why London? According to a poll eBay cited, 40 percent of shoppers in the UK “used some form of click & collect service over Christmas 2012.” Clearly, there’s a market here.

While it’s not a direct corollary to Amazon Locker, which lets Amazon customers pick up their purchases from lockers at Amazon’s retail partners, click and collect is eBay’s attempt at the exact same concept: Buy online, get delivered at store. With eBay, though, there’s no locker involved; instead items are held at a pickup point in the store.

At its core, eBay’s click and collect service is all about options: If eBay can offer customers multiple ways to get their purchases delivered, then the company can increase the chances people will complete their purchases. That’s good news for everyone — including eBay and its merchants and partners.

Alongside the click and collect news, eBay also announced today that it’s expanding the availability of eBay Now, its same-day delivery service, to London. That may or may not be bad news for UK-based same-day delivery startup Shutl, which previously worked with Argos as well.