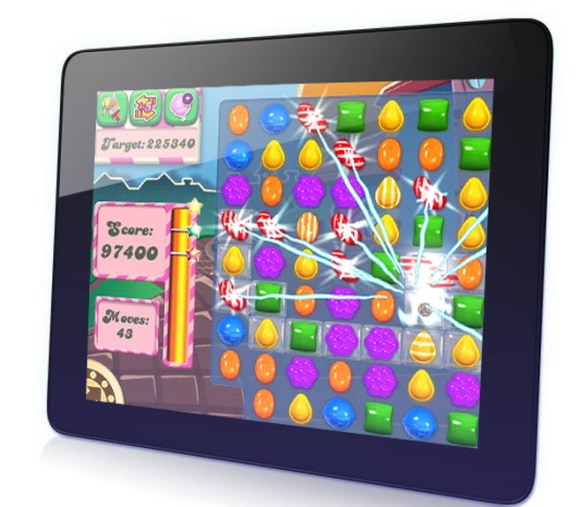 Candy Crush Saga maker King has evidently filed for an initial public offering, but has done so by taking advantage of a new provision in U.S. law that allows it to do so without telling the public.

The New York Times said it had confirmed with anonymous sources that London-based King has filed for an IPO. The offering will be handled by Bank of America Merrill Lynch, Credit Suisse and JPMorgan Chase, the Times said. The Daily Telegraph of London first reported the news, saying that King’s valuation will be about $5 billion, or about half the value of Zynga when that social game publisher went public in December 2011.

A spokesman for King has declined comment, and multiple emails to Riccardo Zacconi, chief executive of King, went unanswered. King said last Thursday that it had hired a new executive, formerly of Clearwire, to be its chief financial officer.

About 13 tech companies went scheduled to go public last week, thanks to a revival in the stock market. Among those seeking to raise money in the bull market is Twitter, which also filed for a secret IPO.

King is able to file secretly thanks to a new provision of the JOBS Act, a new law that allows companies with less than $1 billion in revenue to begin the processing of going public in secret. If King goes public, it will be on the strength of one mobile game, Candy Crush Saga, which has more than 15 million daily users and 700 million game plays a day. The title is enormously popular by game standards, and it ranks high in monetization as well, according to App Annie, a mobile market researcher.

King recently said that it had surpassed Zynga in terms of numbers of players on Facebook. King was founded in 2003, and it has 150 games in 14 languages on its site. But it has just a handful of mobile games, which have become the hot sector now. King has more than 225 million monthly active users.

The New York Times said that the consulting firm Think Gaming estimates that Candy Crush Saga brings in $850,016 in daily revenue for King, or about $310 million a year. Investors include Apax Partners and Index Ventures.