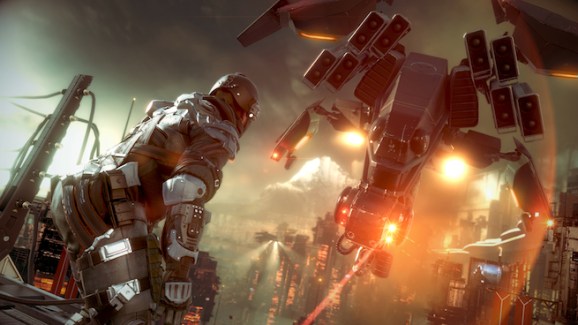 A screenshot from Killzone: Shadow Fall for the PlayStation 4.

The team behind Sony’s first-person shooter series Killzone is creating something new, according to Eurogamer. The company is currently finishing development on Killzone: Shadow Fall, a launch title for Sony’s upcoming PlayStation 4 system (which comes out on Nov. 15).

This would mark the studios first non-Killzone project since that franchise started on the PlayStation 2 in 2004. The series has seen three console releases (not counting the upcoming Shadow Fall) and two portable installments. Boltjes would not go into specifics regarding the new IP. We have contacted Sony for more information.