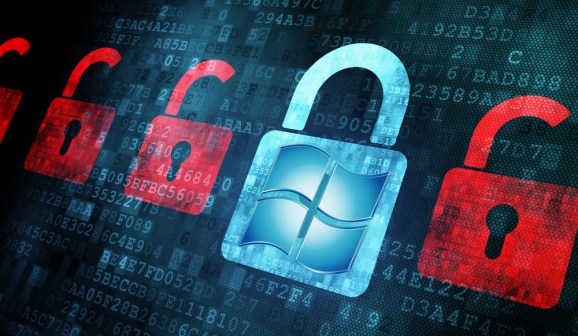 Just in time for the impending shutdown of the federal government, Microsoft’s Windows Azure today received the thumbs up from the feds.

In a blog post this morning, Microsoft federal chief technology officer Susie Adams announced that Azure was granted Provisional Authority to Operate (P-ATO) status from the Federal Risk and Authorization Management Program’s (FedRAMP) Joint Authorization Board. That’s one step away from a full Authority to Operate (ATO) status, but Microsoft doesn’t seem bothered: Adams called the certification an “honor” in a press release.

FedRAMP certification means the Department of Defense, the Department of Homeland Security, and the U.S. General Services Administration deem the platform secure — at least from nefarious hackers outside the NSA — which will help Microsoft snag lucrative government contracts (Amazon Web Services’ CIA contract is worth $600 million).

“This [certification] not only opens the door for faster cloud adoption, but it also helps government agencies move to the cloud in a more streamlined, cost-effective way,” a Microsoft representative told VentureBeat.

Microsoft was unwilling to reveal any details surrounding current discussions with government agencies, but it pointed to San Jose’s adoption of Azure as proof of governmental interest in its cloud offerings.

Beginning June 2014, FedRAMP’s security requirements will become mandatory for cloud-service providers seeking to provide IT to government agencies, so cloud vendors are racing to attain the highly coveted status. HP, Akamai, AT&T, and a few other vendors have already received their P-ATO status from the FedRAMP, while Amazon Web Services boasts a full ATO status.

The federal government is working on a number of projects with Amazon, Microsoft, and other cloud providers to bring their IT infrastructure to the cloud. But if U.S. lawmakers fail to avert a government shutdown by midnight — which would be the first in 17 years — it could lead to significant delays in this infrastructural transition, noted GigaOm.