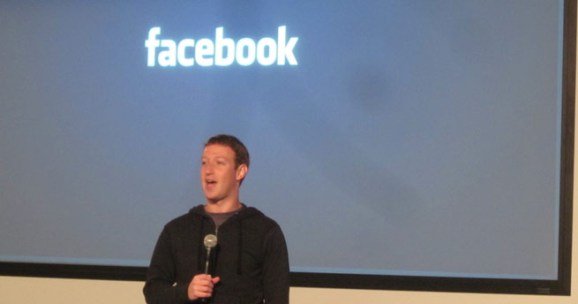 Facebook is preparing to pitch major TV networks on the benefits of integrating their advertising strategy through conversations on its social network.

The move comes just as rival social network Twitter is signing major advertising deals with media companies like the NFL and CBS. Facebook, however, has started sending audience reports to a handful of major networks, like ABC, NBC, Fox, and CBS, as well as a few other smaller partners, according to a Wall Street Journal report published today.

Facebook is contending that it can provide much better data about audiences who engage in conversation about a particular television show while it’s currently airing. The reports, which the company won’t share publicly, apparently consist of what a particular audience is doing on Facebook during the show, such as how often they comment, like, or share something with others in their network.

Both Facebook and Twitter realize that there’s a huge opportunity to grab a piece of the $66.4 billion in TV advertising that occurs every year. Yet for Twitter, this is very much a big part of its overall business model — especially as it heads into an IPO. Not only has Twitter purchased tweet analytics startup Bluefin Labs for its new Amplify TV ad service, but it’s also partnered up with Nielsen to provide a new standard of accurate TV ratings.

But I doubt Facebook’s main motivation is purely based on eating Twitter’s lunch. Facebook’s push to grab attention from media companies is just good business, and it’s something that it should be doing since many people discuss TV shows on Facebook.