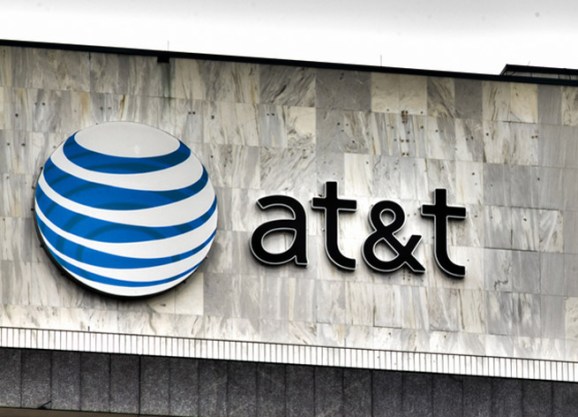 Not even a day after Google officially announced plans to expand its Google Fiber service in Austin, Texas, AT&T made plans to launch its own competing service. And now it seems AT&T will get there first. Sort of.

Today AT&T said that its GigaPower Internet service will go live in Austin starting December 1. That’s much sooner than Google Fiber, which has only tentatively said it plans to launch in 2014 and is still assessing which areas will get service first.

But don’t let the name fool you. GigaPower won’t actually be packing the 1Gb per second Internet connection speed that Google Fiber will when it launches — at least not right away. Instead, GigaPower is only able to provide a measly 300Mb per second, which is admittedly much faster (about 30 to 40 times faster) than what any of the other commercial ISPs currently offer.

AT&T’s logic seems to be that if it can establish a presence in the area first, it’ll have a leg up on the competition. Next year, GigaPower subscribers will automatically get an upgrade to a 1Gb speed, making it perfectly competitive with Google Fiber in terms of speed.

There are still plenty of unknowns, though. Chief among these is the monthly price of GigaPower, which AT&T seems to be staying silent about for now. For comparison, AT&T’s Uverse broadband TV/Internet service costs $65 per month for the highest tier package of Internet (45Mbps). If you want to add television to that plan, you’re looking at another $60 – $120 per month. (By contrast, the Google Fiber service in Kansas City is just $120 per month for both Internet and TV.)

If AT&T can get the price of its new ultra-high-speed GigaPower service to a reasonable level, it may have a chance of competing with Google Fiber when it finally arrives in Austin. Otherwise, it’ll just be the option you go with until Google Fiber comes to your area.