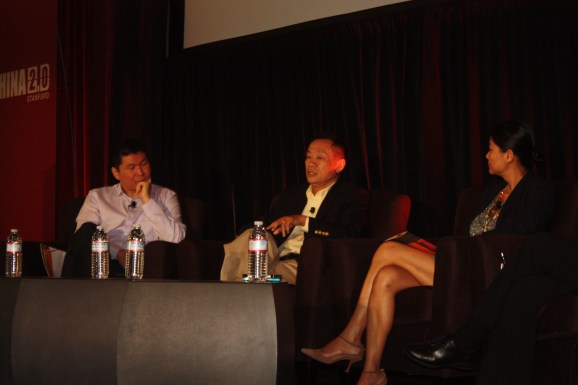 PALO ALTO, Calif.  — For the past couple of years, investments in mobile game companies have been hot. But a slowdown in exits and Zynga’s weakness in the stock market hurt the pace of acquisitions in the market.

But Raymond Yang, the managing director at China-focused WestSummit Capital, said today that he believes that mobile gaming startups and investments are still in an early stage, particularly in China.

“The big boom trend is in the game space,” Yang said at the China 2.0 startup conference at Stanford University today. “It’s crazy. There are so many companies coming out in this space.”

Yang said he is still evaluating whether market is too much of a bubble. On that front, on a scale of one to 10, he said it’s about a three. That means that it is still a ripe area where VCs can invest and get a favorable outcome.

“I still believe this is relatively early,” Yang said.

Yang’s company invested in Twitch, a game livestreaming company based in San Francisco, this week as part of Twitch’s $20 million round. WestSummit has also invested in Unity Technologies, maker of a popular cross-platform game engine that works for both home game consoles and mobile devices.