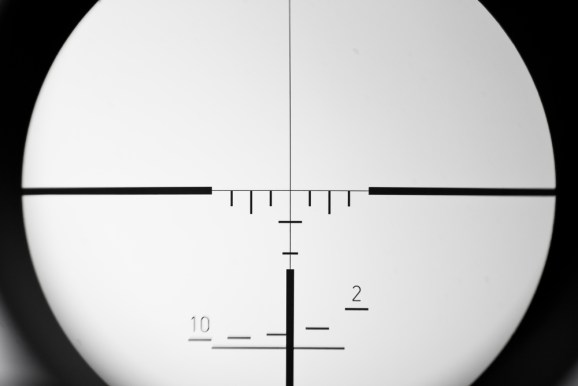 What do drugs, billions of dollars, and hitmen have in common? Oh, just today’s latest tech news.

Yesterday, Silk Road, an underground marketplace using both Tor and Bitcoin for anonymity, was shut down by the FBI and its founder arrested. Today, that same founder, Ross Ulbricht, is being charged for hiring a hitman to murder an employee of Silk Road and, believing the murder had taken place, paying $80,000 for the “service.”

Silk Road is known as an online marketplace where illegal dealings occur, including drug transactions. Before its shutdown, Silk Road was doing $1.2 billion in sales. Ulbricht, who allegedly ran the “eCommerce site” is said to have made $79.8 million in commissions.

Undercover agents from the FBI infiltrated the site as early as 2011 and began to execute deals on the site. At one point an undercover agent communicated with Ulbricht saying he wanted to sell 1 kilogram of cocaine, according to the indictment. Ulbricht allegedly solicited an “employee’s” help to find a buyer. Once the employee found a buyer, the FBI agent delivered the cocaine to the employee (as opposed to shipping it directly to the buyer) and subsequently arrested him.

Fearing the employee would “sing,” the FBI says Ulbricht spoke with the undercover agent about hiring people to torture the the individual. Those conversations later escalated to hiring a hitman to kill the employee, demanding video or photographic evidence.

The undercover agent staged the employee’s torture and death, providing Ulbricht the evidence he desired along the way. Ulbricht, according the indictment, repeated that he was new at this, but didn’t think he’d made the wrong decision.

tl;dr: We’re suddenly in a Silicon Valley gangster movie, folks. Hold on to your hats.