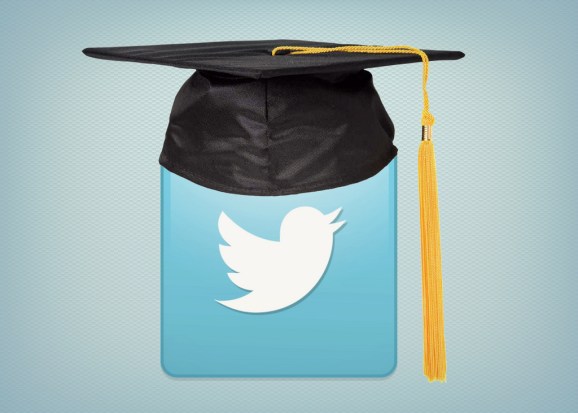 Buried in the 200+ page document are plenty of charts, images, and diagrams showcasing Twitter’s birth, growth, and vital statistics.

Here they are, presented in one place: 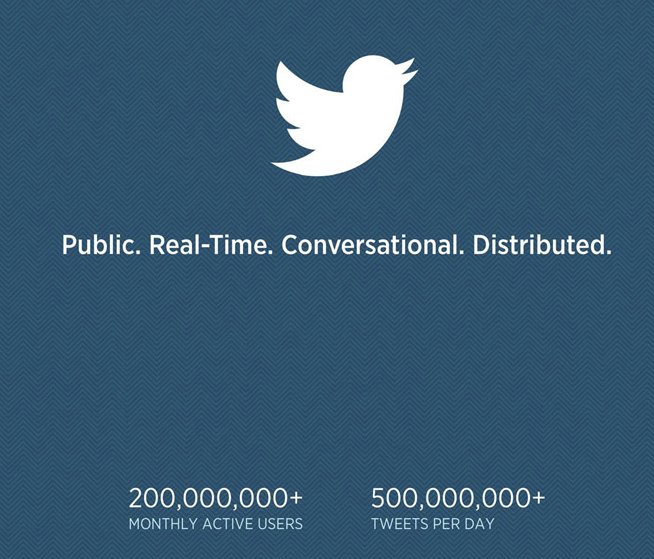 Twitter will likely be conducting the traditional “road show” with investors, banks, and investment funds over the course of the next month.