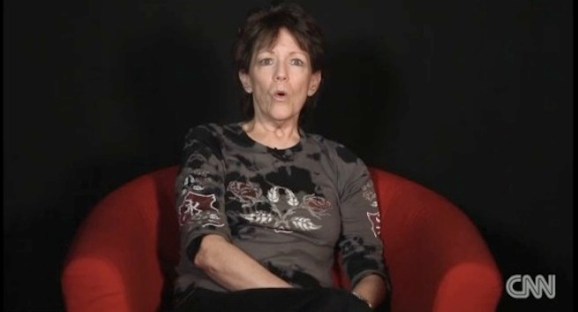 The voice of Siri has decided to come out to the public today.

Apple, who first launched the Siri voice assistant two years ago along with the release of its iPhone 4S, apparently hired Atlanta resident Susan Bennett to do some voice work for an undisclosed secret project back in 2005, Bennett told CNN. She said the work took almost an entire month, at about four hours per day. And after two years of hearing her voice used to help schedule meetings, pull up music, run applications, confirm text messages, and even a recent set of commercials for Microsoft Surface (albeit, making fun of the iPad, but still) — she decided to break her silence about Siri.

It’s worth noting that Apple hasn’t actually confirmed Bennett’s involvement. Yet CNN’s report did check with an audio-forensics expert who said he’s 100 percent certain its Bennett’s voice. Bennett herself hasn’t revealed too many details about her personal life, but did disclose that she started doing voice acting work in the 1970s.

You can find out more about Bennett’s work on Siri via the CNN video embedded below.