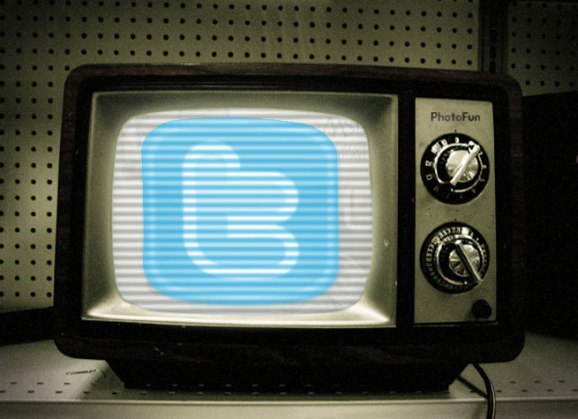 Nielsen will release its findings today about how many people are tweeting during live broadcasts of television shows.

Tweets are a new way for Nielsen to gauge how big of an audience programs have. And for the company’s Twitter-integrated ratings could translate into more advertising sales for Twitter from large media companies.

What’s interesting about the data we have seen is that the largest number of tweets about a program doesn’t necessarily mean a program has the largest audience. For instance, the finale episode of AMC drama Breaking Bad saw 9.3 million unique users sending tweets about the show, giving it the number one spot for Twitter TV rankings. However, the show itself didn’t even make the top 10 most watched programs for the week (by Nielsen’s measurements). Still, what’s being pointed out here is that even if you weren’t tweeting about the show, you were reading someone else’s tweet about it.

The Nielsen findings are also likely to boost support for Twitter’s Amplify program, which lets media companies embed video clips and other bits of promotional advertising into the tweets that carry a hashtag for one of the shows that they air on TV.

With Twitter making an initial public offering soon, this is sure to be very good news.