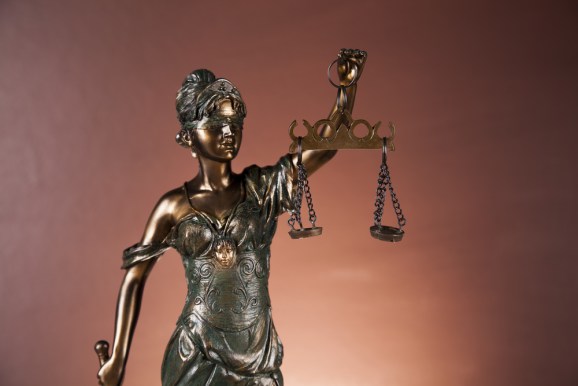 A U.S. court dealt IBM a major blow Monday when it ruled in favor of Amazon’s cloud computing contract with the CIA.

After IBM and Amazon delivered their oral arguments, Judge Thomas Wheeler of the U.S. Court of Federal Claims sided with Amazon and shut down IBM’s renewed effort to win the contract, a court notice showed.

After examining IBM’s argument, the Government Accountability Office (GAO) agreed the CIA failed to sufficiently evaluate prices and recommended the spy agency reopen the bidding process (even as it called Amazon’s offering a “superior technical solution” — government burn!). This prompted Amazon to sue, leading to the case at hand.

The court’s decision is a significant setback for IBM, which has been investing heavily in its data center infrastructure and has long counted big government and corporate clients among its customers. Amazon, by contrast, got its start offering cloud services to startups, but it has recently been making significant moves into the enterprise.

But Big Blue isn’t conceding, according to an official statement provided to VentureBeat.

“We are disappointed with the ruling from the U.S. Court of Federal Claims, reversing the GAO’s recommendation to reopen the competition and correct flaws in the bidding process,” reads IBM’s statement. “IBM plans to appeal this decision. This court decision seems especially inappropriate in light of the current times, since IBM’s bid was superior in many ways, including being substantially more cost-effective.”

Amazon’s camp, meanwhile, is in much higher spirits.

“We are pleased with the court’s decision and look forward to resuming our work on this important contract with our customer,” an Amazon spokesperson told VentureBeat.

The CIA contract represents a change of pace for Amazon Web Services, which has historically been dismissive of private cloud solutions. But for $600 million over the next ten years, a little backpedaling seems warranted.