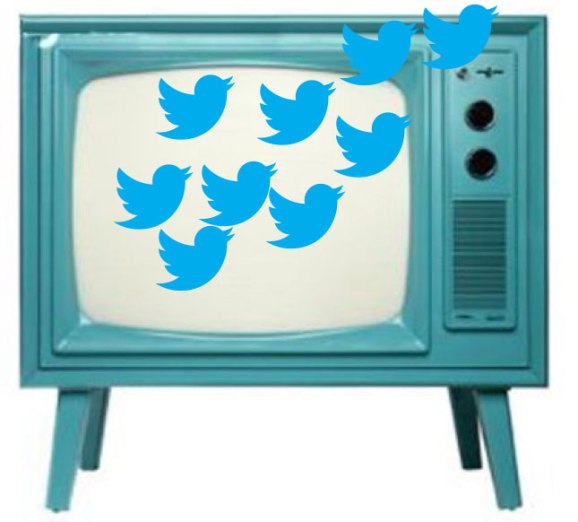 iSpot.tv is a real-time ad intelligence platform that watches 80 broadcast and cable TV channels to track more than 40,000 different TV commercials, helping advertisers and brands know who’s advertising what when, and how much they’re spending.

But it’s just step one in a grand unified theory of advertising that will eventually illuminate how brands are spending both online and offline.

That’s interesting technology and a big business in its own right — a platform that continuously watches the major TV channels in North America. It finds, recognizes, and categorizes ads, and automatically builds searchable advertiser, network, and cost data, which clearly is useful, even vital, to anyone buying, selling, or making ads for TV.

Since a soft launch in beta last month, the Seattle-based startup has already signed up 40 customers — Fortune 500 brands, TV networks, and agencies — who want to know what their competitors are doing.

“Our clients increasingly want speed as a way to gain competitive advantage” said Bob Ivins of Mindshare, a global media agency with billings in excess of $29.2 billion. “iSpot’s ability to collect real-time data around national TV campaigns and surface up actionable insights is unprecedented and it gives our clients a distinct advantage.”

But the really interesting things in advertising are happening online — especially in the convergence of digital and TV advertising that Twitter is building.

That’s precisely where iSpot.tv is headed as well.

While the company wouldn’t confirm any details specifically, when I inquired about merging an understanding of how advertisers are spending money on broadcast media with how they’re spending it online, Muller told me the company will be unveiling a product next month that is in and around this area.

“You’re not far off,” he said, as I speculated about some of the eventual capabilities.

It helps that iSpot.tv just closed a $5 million series A funding round with Madrona Venture Group, with participation from TL Ventures and a few of the startup’s early angel investors. After just over a year in business, the startup has built a successful product, signed major name-brand customers, and looks poised to offer the kinds of unified insights that would give advertisers, brands, networks — and websites — an incredibly holistic view of the overall spend across a massive swath of the advertising landscape today.

And that’s got to be extremely interesting to investors.

“Today’s announcement is just the beginning,” said Len Jordan, Managing Director at Madrona Venture Group. “Their platform enables an entire set of applications and measurements for driving new levels of analysis and optimization.”