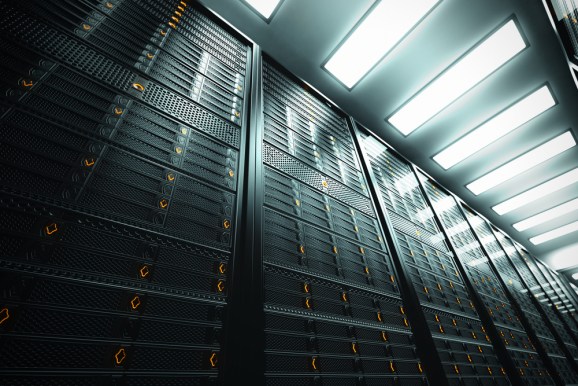 With data centers in Iowa and Virginia, the “Windows Azure U.S. Government Cloud” closely resembles Azure for enterprises with some additional security measures. Government clients can choose a public, private, or hybrid cloud solution based on their individual requirements.

“This will offer U.S. government customers a dedicated community cloud for data, applications and infrastructure, hosted in the continental U.S. and managed by U.S. personnel,” reads a press statement.

Representatives from the Department of Defense, the Department of Homeland Security, and the General Services Administration recently granted Microsoft’s Azure Provisional Authority to Operate status, which effectively means they deem it secure. Azure is “the first public cloud of its kind to achieve this level of government authorization,” according to Microsoft, but that’s a bit of a misdirect: Amazon Web Services’ public and government clouds have already received a full Authority to Operate status.

Azure already has some government customers, including the City of San Jose. But with this more formal offering, the multinational technology firm seeks to lock down more lucrative government deals (like Amazon’s $600 million CIA contract).

Microsoft also offers Office 365 for Government, which mirrors its document suite offering for enterprises but stores government data in a segregated community cloud.

We’ve reached out to Microsoft to learn more about its government cloud; we’ll be sure to update readers as soon as we hear back.