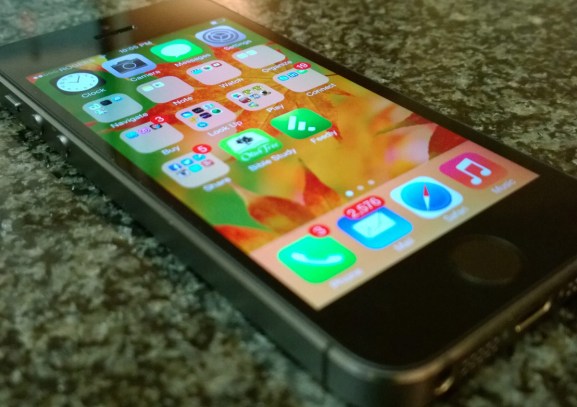 Even though Apple’s iPhone 5S stock has been a bit constrained in the U.S., that’s not stopping Apple from rolling out its latest iPhones to dozens of new countries over the next few weeks.

Apple announced today that it will bring the iPhone 5S and 5C to more than 25 new countries on Oct. 25, including Italy, Russia, and Spain; and more than a dozen more countries on Nov. 1, which includes India and Mexico.

The launch weekend for the iPhone 5S and 5C was Apple’s biggest yet, selling more than 9 million units. Apple being Apple, though, we don’t have a breakdown of how the individual models are selling. Availability-wise, Apple seems to have an easier time keeping the cheaper iPhone 5C in stock, likely because it’s easier to manufacture. The iPhone 5S, with its more powerful hardware and gold option, has been slightly more hard to get.

Here are the official countries, straight from Apple’s release: