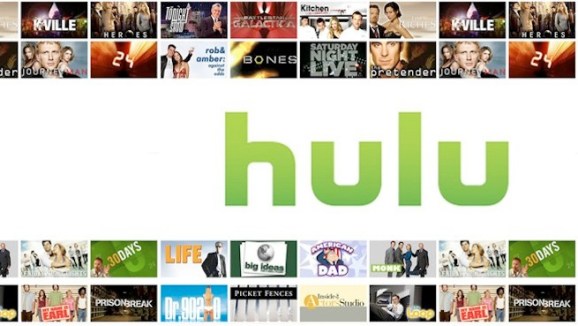 Hulu has experienced some managerial setbacks over the last year, with its owners — 21 Century Fox and Walt Disney — maintaining a very wishy-washy stance on their business strategy and on whether or not they’d like to sell Hulu. And amid the indecisiveness of its owners, long-time Hulu boss Jason Kilar stepped down earlier this year, taking a handful of top executives with him. Since then Andy Forssell has been captaining the ship as interim CEO, but that seems about to change.

Both Reuters and Bloomberg reported yesterday that Hopkins, who previously handled distribution while at Fox, will soon be appointed the service’s new CEO. If those reports are true, the move could suggest Hulu’s owners are interested in pushing the service as a distribution channel for their licensed content, which also happens to have a very lucrative advertising business.

It’ll be interesting to see what direction Hulu takes over the next year. The company’s owners, after deciding not to sell the service twice in as many years — did invest $750 million into the service to boost the number of original programs available and to grab other popular content to keep it competitive with Amazon Prime and Netflix.