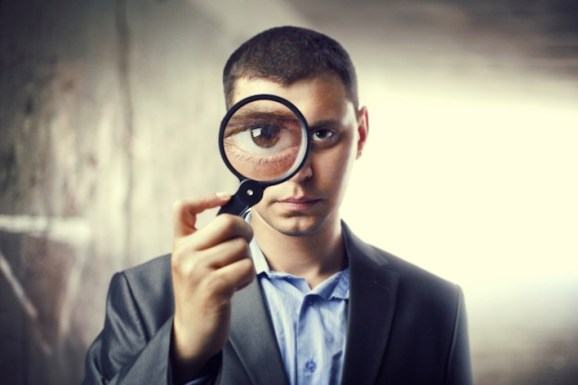 In a scathing statement on the state of the Web, leading organizations on Internet policy, governance, and architecture blasted the U.S. for its spying on Internet users.

Without calling out the United States by name, leaders from the World Wide Web Consortium (W3C), ICANN, the Internet Architecture Board, and other organizations nevertheless made it clear that the U.S.’s policies and practices are harmful to an open web.

From the official statement (emphasis ours):

[The leaders] reinforced the importance of globally coherent Internet operations, and warned against Internet fragmentation at a national level. They expressed strong concern over the undermining of the trust and confidence of Internet users globally due to recent revelations of pervasive monitoring and surveillance. …

They called for accelerating the globalization of ICANN and IANA functions, towards an environment in which all stakeholders, including all governments, participate on an equal footing.

Currently, the U.S. Department of Commerce wields a substantial amount of control and unilateral oversight where ICANN is concerned.

Also, the next Internet Governance Summit will be held in Brazil, where President Dilma Rousseff has been vocally critical of U.S. Internet surveillance.

Rousseff cancelled a diplomatic visit to the U.S. in the wake of the Snowden revelations (including the fact that the U.S. was spying on Brazil, an ally).

“The United States and its allies must urgently end their spying activities once and for all,” Rousseff told reporters as the summit location was announced.