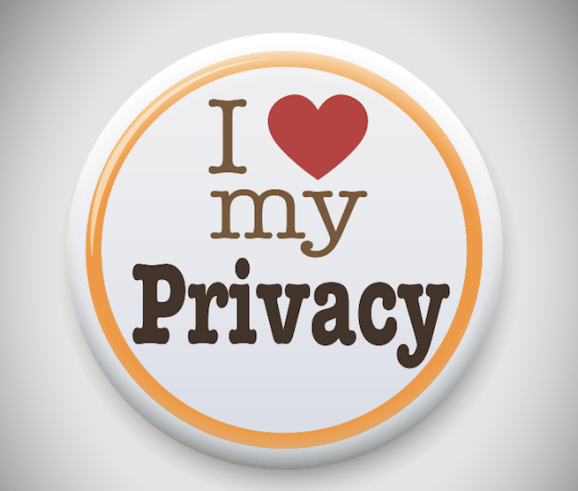 In a head-to-head match-up of which countries handle privacy the best, you may be surprised to learn who is respecting your data the most.

Edward Snowden turned privacy on its head only a few months ago when he released top secret documents about a government data collection program called PRISM. Since then countries around the world are reexamining how data is protected, collected, and used by government agencies, foreign and domestic. A number of U.S. businesses, especially those in the cloud industry, are expected to take huge hits, and general trust for online communications has likely dropped.

So, is there any one country that’s beating out the others in terms of privacy? BackgroundChecks.org created the “privacy scoreboard,” which takes into consideration whether a country’s government has privacy laws, if Internet is restricted in any way, if it is known that the government uses spyware, if government protects free speech, and other metrics.

Based on that criteria, some of the best places for privacy include Spain, the Czech Republic, Iceland, Norway, and Slovenia, according to BackgroundChecks.org. Of course, no country is perfect, and as Snowden proved, you never really know what’s going on behind closed doors.

Check out the infographic below, which also lists different “spying” countries and explains how they do it: