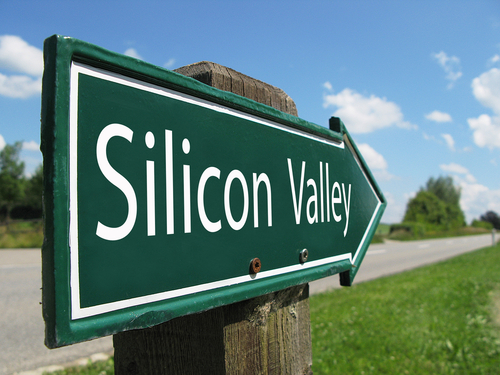 Innovation centers are all the rage — Comcast, IBM and Samsung have all launched similar initiatives in the San Francisco Bay area. The benefits for a huge corporation like NTT are clear: It enables executives to hobnob with entrepreneurs, invest in early-stage startups, and make strategic acquisitions.

NTT’s center will focus on cloud security, big data applications, and mobile technologies. A spokesperson told me that the company will be eyeing hot startups for potential acquisitions.

The new research arm is called the NTT Innovation Institute, or NTTi3, and will led by chief executive Srini Koushik, who formerly worked as the CIO of Nationwide and a senior executive at IBM. New chief technology officer Mayan Mathen is a former CTO with Dimension Data. According to a company spokesperson, at seven feet tall, Mathan is “big in stature as well as ideas.”

To accelerate its international growth, the NTT Group has been spending $3.5 billion a year on research and development. The company has 220,000 employees around the world, and generates more revenue than any other telecom company.