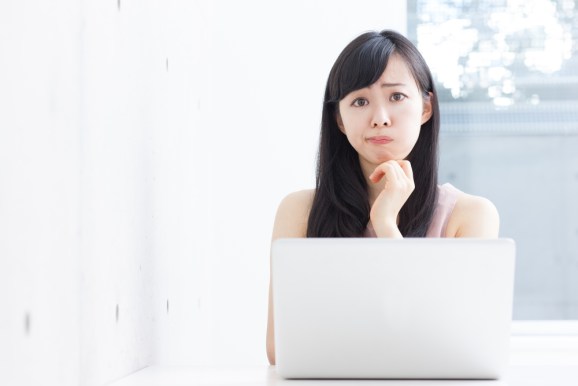 My teachers always told me that there’s no such thing as a free lunch. Apparently, that also applies to Microsoft Office.

On Tuesday, Microsoft announced its Student Advantage benefit, which provides free Office 365 ProPlus licenses to students around the world — if their school buys Office for its faculty.

It’s a nice perk, especially because 35,000 institutions are retroactively eligible for the program when it kicks off Dec. 1. It’s also a clever sales strategy by Microsoft, which is trying to figure out how to sell more Office licenses in an already saturated market.

“We are thrilled to offer Student Advantage to schools across the globe so students have access to the latest, most up-to-date version of the world’s leading set of productivity tools in order to give them a competitive advantage when entering the workforce,” said Anthony Salcito, vice president of worldwide education at Microsoft, in a statement.