While bombastic, triple-A titles like Ryse, Assassin’s Creed IV: Black Flag, and Killzone: Shadow Fall get ready to wage the next great console war, independent games are getting ready to launch their own sneak attack against people’s wallets.

Indie games have gained a lot more press and popularity in recent years thanks to titles like the critically acclaimed Journey or the mega-selling blockbuster Minecraft. They shared space on the show floor at this year’s Electronic Entertainment Expo with their big-budget brethren, and publishers Microsoft and Sony are actively courting them.

With that in mind, here, in alphabetical order, are 10 indie games confirmed for next-gen consoles worth keeping an eye on. 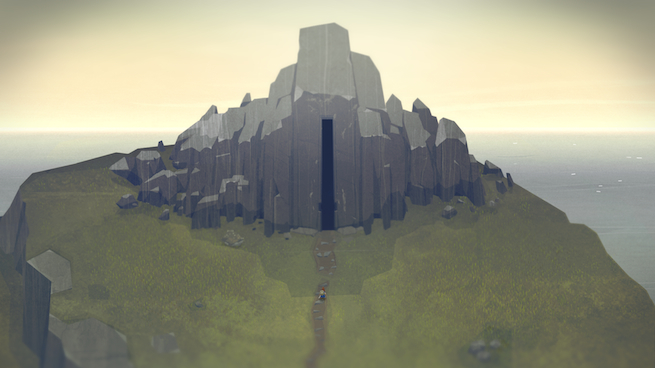 A timed Xbox One exclusive, Below is a top-down adventure game from the co-creators of Superbrothers: Sword & Sworcery EP, Capybara Games, who are once again teaming up with award-winning composer Jim Guthrie. During its E3 reveal, Microsoft’s Phil Spencer called Below a “creative take on roguelike game play,” which means players can expect plenty of challenge, permadeath, and randomly generated levels. Capy itself, however, tells Polygon the game is really about exploration and survival. Below will feature some sort of multiplayer, though how it’ll work remains a mystery. 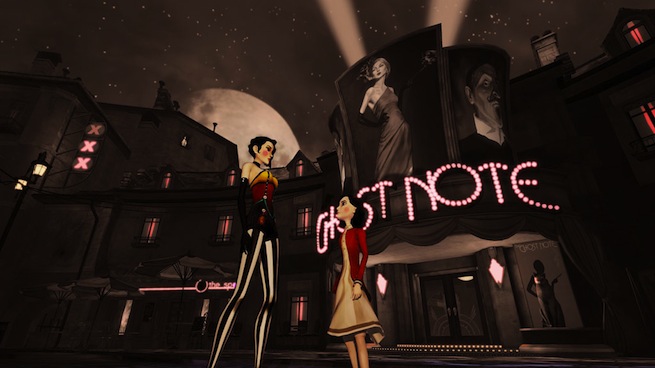 A puzzle/platformer developed by Compulsion Games, Contrast tells the tale of a girl named Didi and her imaginary friend, Dawn. The player, as Dawn, navigates a surreal, vaudevillian world of cabaret singers, circus performers, and illusionists by becoming a shadow on the wall. Through a mix of light manipulation, platforming, and puzzle solving in this 3D/2D landscape, players will help Didi uncover the dark secrets of her troubled family and help reunite her parents. 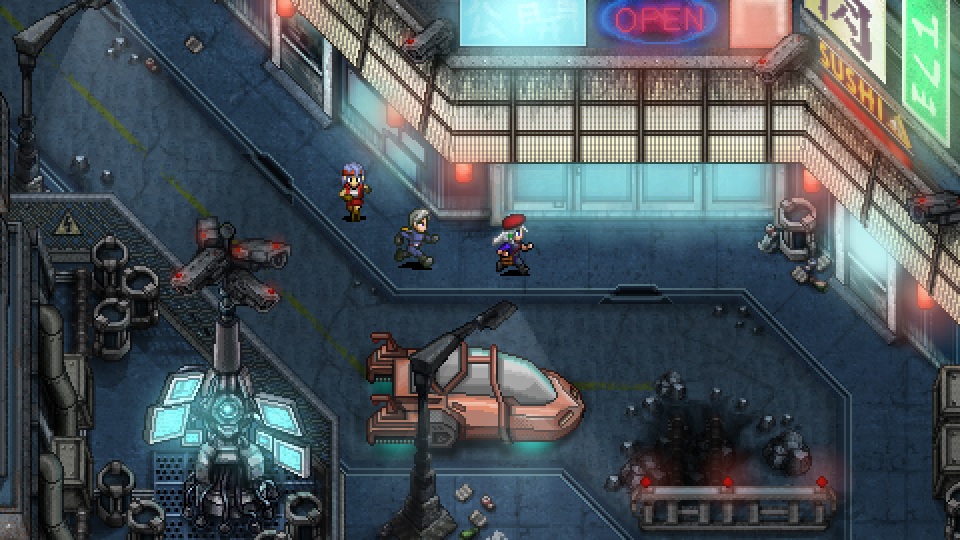 Cosmic Star Heroine is a new turn-based role-playing game from Zeboyd Games, the creator of retro-inspired RPG Cthulhu Saves the World. Featuring a 2D visual style and animated cutscenes reminiscent of 16-bit era titles like Chrono Trigger, Phantasy Star, and Suikoden, Cosmic Star Heroine tells the tale of a galactic government agent who uncovers a dark conspiracy. Zeboyd is promising classic turn-based game play with minimal grinding and the ability to build and maintain your own spy headquarters. 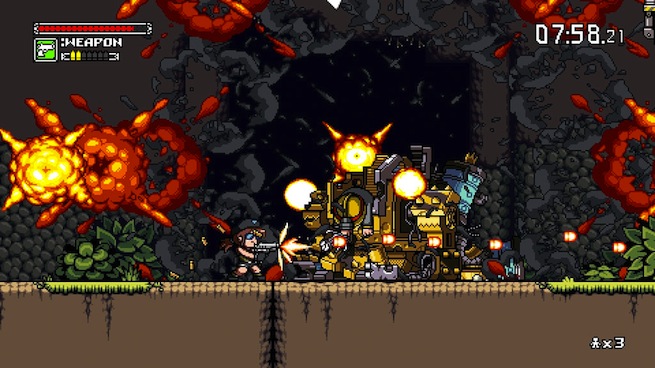 The team that created Scott Pilgrim vs. the World is back with an all-new project. Mercenary Kings is a 2D action game that combines platforming with crafting. Players can use loot they collect from fallen enemies to customize any part of their weapons, altering effects to create the pixelated arsenal of their dreams. The game will also have a strong focus on cooperative play; up to four players can play locally via splitscreen. 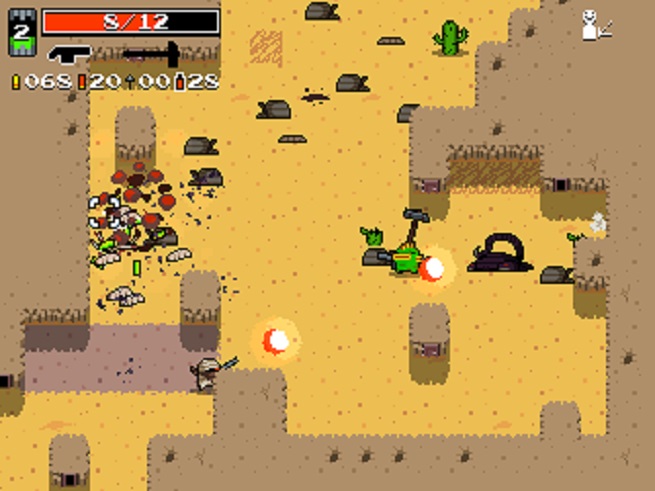 Formerly known as Wasteland Kings, Nuclear Throne is the latest project from Ridiculous Fishing developer Vlambeer. Described as an action “roguelike-like,” it takes place in a post-apocalyptic world where adorable, yet deadly mutants fight among themselves to reach the aforementioned throne and rule the Wasteland. Right now, the game can be downloaded through Steam Greenlight’s Early Access program and includes four playable worlds, seven playable characters, and a large assortment of weapons and skills. Vlambeer says it is planning even more content for the game’s official launch.