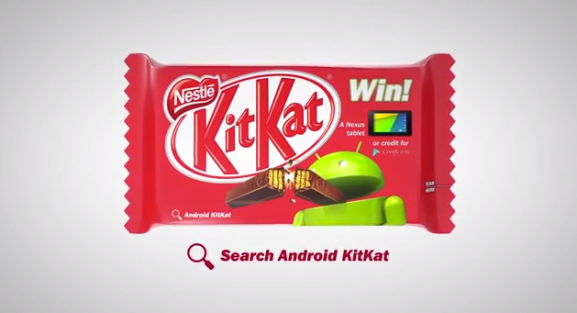 Mobile advertising continues to be up and to the right as 33 percent of clicks on Google ads are now from smartphones or tablets, impressions are up 37.1 percent, clicks are up 16.2 percent, and advertiser spend is up 23.1 percent.

That’s thanks, in large part, to Google’s Enhanced Campaigns, which some have called “the biggest change to AdWords in five years.”

The findings are from The Search Agency’s Q3 report on the state of paid search report, which also indicates that Google’s biggest growth is coming from its somewhat controversial product listing ads (PLAs). Product listing ads, which offer rich product details and connect to Google Shopping, are up 27.9 percent year-over-year. 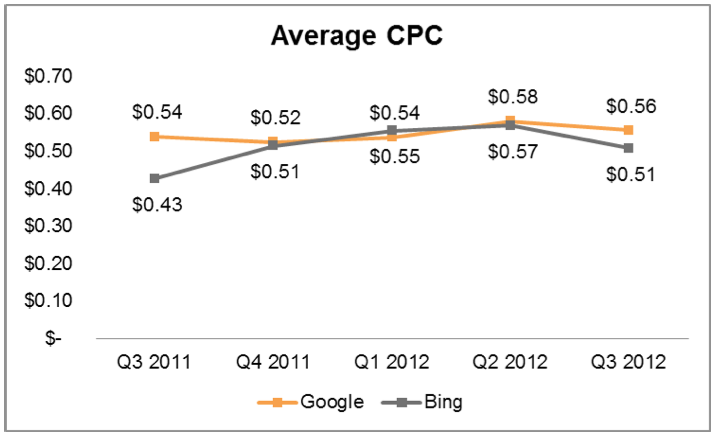 Google just released the format to mobile in March, and smartphones and tablets already account for 31 percent of all PLA clicks.

Google’s enhanced campaigns mingle mobile and desktop advertising in a single, blended format. The company introduced it quietly in March of this year, and today, the success is obvious: Google is rapidly increasing mobile monetization.

So are its ad buyers, who have seen the happy combination of 25.4 percent greater clickthrough in Q3 of 2013 than in Q2 and a concurrent decrease in cost per click of 36.5 percent. That’s resulted in almost four times more dollars pouring into Google’s pocket for product listing ads, and almost seven times more traffic flooding out to advertisers’ sites.

Bing, on the other hand, is still struggling with mobile.

While Bing’s overall ad impressions were up, hitting 35.2 percent and suggesting that Microsoft is still successfully — if slowly — growing Bing’s search volume, and ad clicks on Bing are growing faster than Google’s, Bing is still only bringing in 18 percent of its clicks from mobile. The reason, of course, is obvious: Google is massive in mobile with Android, the world’s most popular mobile operating system and where its own search engine is, naturally, standard. Meanwhile, Microsoft continues to chisel away in third place among mobile operating systems.

While mobile is up overall, the biggest jump this quarter was in tablets.

“In Q3, we continue to observe consumers migrating toward smartphone and tablet devices,” said Keith Wilson, a Search Agency VP. “With Enhanced Campaigns rolled out and Google’s cross-device estimated conversions announcement, marketers must adapt to these new tool sets to understand how to connect with today and tomorrow’s consumer.”

The full report is available, with industry-specific breakouts, from The Search Agency.