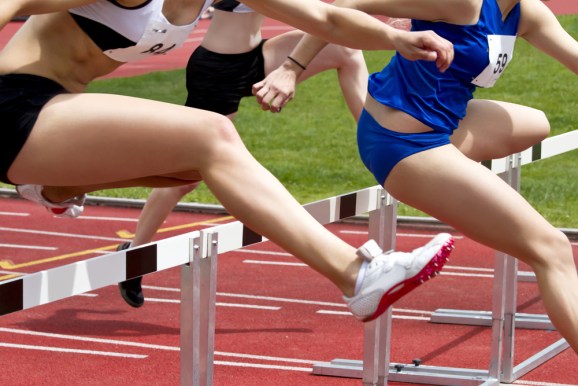 Endomondo is leaping its way over various startup milestones.

The popular fitness app shared today that it has hit 20 million users, who since its launch five years ago have tracked more than one billion miles of activity.

Endomondo also revealed that more than half the miles log come from cyclists, who have peddled 614 million miles, while running is the most popular activity, with runners racking up a total of 272 million miles.

The startup said its user base continues to grow in Europe and the U.S.. and it is seeing increased activity in South America, Australia, and Southeast Asia.

Thanks to all this momentum and international expansion, Endomondo has reached what is arguably the most important milestone of them all — profitability.

Endomondo makes money through its premium and PRO offerings, as well as through advertising.

There is no shortage of fitness apps out there (MapMyFitness, Runkeeper, MyFitnessPal, Runtastic etc.) and Endomondo stands out for its heavy emphasis on making fitness social.

You can pubclicly log your running, cycling, walking and other activities, challenge your friends and receive motivational support, and analyze your results.

The goal is to make exercise more fun and engaging and incorporate peer pressure, so people actually work out instead of sitting on the couch watching Animal Planet.

Endomondo released Facebook Timeline capability last year to further channel social pressure into mileage, and collected data which showed a strong correlation between workout activity and the number of friends a user has.

The basic app is free, but Pro costs $4.99 and from there you can pay a $2.99 a month or $19.99 annual subscription for additional premium features, including heart rate zone monitoring, weather information, timed and calorie goals, no ads, graphs with workout information, and training plans, which was released in August to help runners achieve there goals.

Endomondo is based in Copenhagen, Denmark and has raised $3.1 million in venture capital.