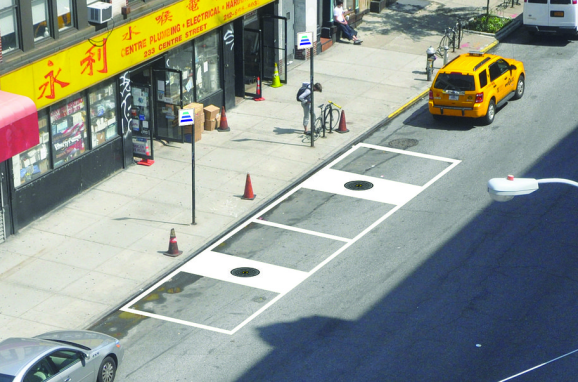 Hevo Power lets you charge your car through manhole covers

The next time you’re driving your electric car through New York City, you may be able to charge up using one the city’s many manholes. 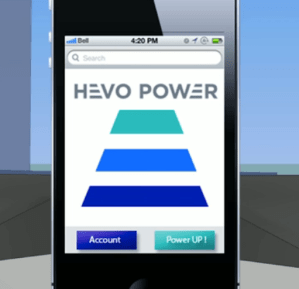 Yes, those big, circular caps that lead to the scary depths of the city’s sewage and subway systems could soon be a big player in preserving the environment. Hevo Power, an electrical vehicle charging company created a wireless charging system that delivers a less powerful, but more efficient battery source that could be embedded right into a manhole cover.

Hevo Power’s chief executive Jeremy McCool spoke with Wired saying this system could be perfect for delivery trucks in the city because they travel at relatively low speeds, in a smaller radius, and don’t need a ton of battery power to get them from point A to point B.

The company would provide drivers with an application to help them line up the wireless power-receiving coils beneath the car and those in the manhole cover. The app will also help you find nearby manhole covers, a payment system, and a power meter to watch your vehicle charge-up.

Currently Hevo will test this out at first on New York University’s electric vehicles starting in 2014. The outfitted manholes will be located in Washington Square Park. If successful, the project could expand to include major delivery companies and brands — can you imagine if every delivery truck in the city was powered by electricity? Seems like a pretty big win for the environment.

McCool is already speaking with brands such as PepsiCo and Walgreens, according to Wired.