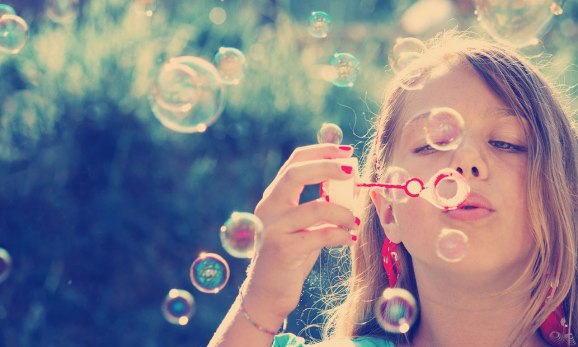 Video startup Magisto is rolling out a relaunched version of its service today aimed at challenging some of the other less feature-rich popular video competitors like Instagram and Vine.

Magisto’s tool essentially applies an algorithm to the process of editing a short personal video. It takes 10 minutes of video footage shot from a mobile device, five photos, and an audio track and then edits it down into a one-minute video clip. The startup began life as a video editing tool, but is as of today its relaunching as a full social network, complete with a set of new features that are also debuting today.

One feature the service now offers is Instant-On, which you use to immediately start making a short movie the second you start recording a video. Another notable feature is an enhanced process of creating a video using only a collection of pictures.

But probably the biggest addition included in Magisto’s relaunch is the new Open Albums feature that lets people share their short edited movies around a specific topic, location, or idea. (For example, the startup said users created Open Albums for country artist Brad Paisley’s  “I Can’t Change The World.”)

Magisto already has a pretty big following, with over 10 million users signing up to produce auto-edited short videos, as VentureBeat previously reported. The new features and the push to add a centralized location for all the videos its users share should add to that growth.