When you think of services that let you create interactive maps for use on your website or in your app, you might automatically think of Google Maps first or even exclusively.

Well, Washington, DC- and San Francisco-based startup MapBox would like to change that. Today, the company announced it has taken $10 million from Foundry Group in its first institutional round of funding (the outfit was previously bootstrapped).

To make its maps, MapBox relies on data from OpenStreetMap, a crowdsourced mapping project that’s licensed under the Open Data Commons Open Database License. That means MapBox gets to keep its operating costs down and doesn’t have to deal with the red tape of working with a proprietary data set.

MapBox CEO Eric Gundersen said today in a blog post that the cash infusion, which is peanuts compared to the war chest Google holds, is still a huge milestone for his company.

“Now we have real runway,” he wrote.

“For three years, we’ve been completely bootstrapped, which meant we had only a few months in the bank at any time. That changed: combined with a rapidly growing userbase, funding lets us plan for years of building the future of geo software, from the ground up.”

Current MapBox users include Uber, Foursquare, Evernote, USA Today, GitHub, NPR, and Hipmunk, among others. Here’s a look at a few MapBox projects: 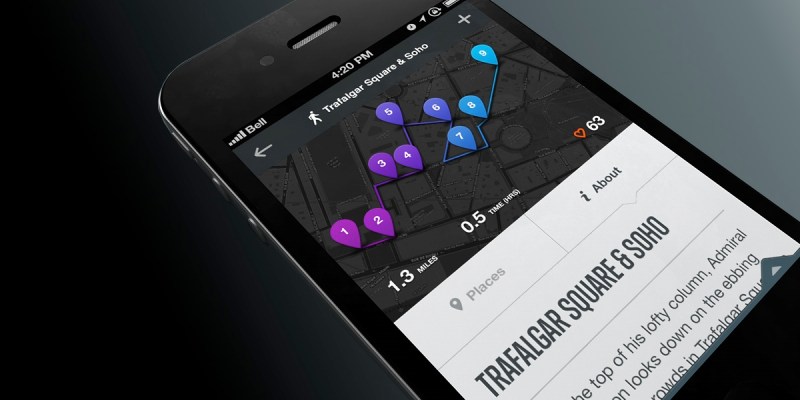