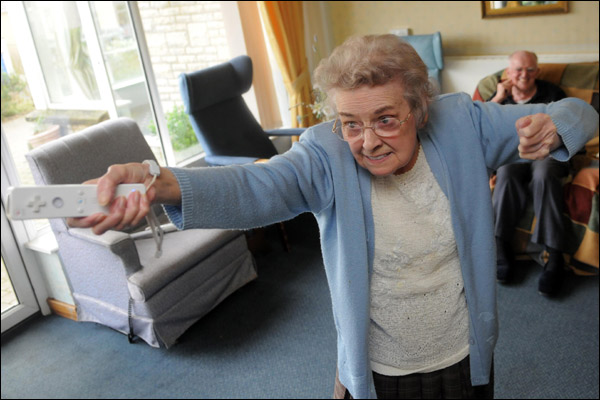 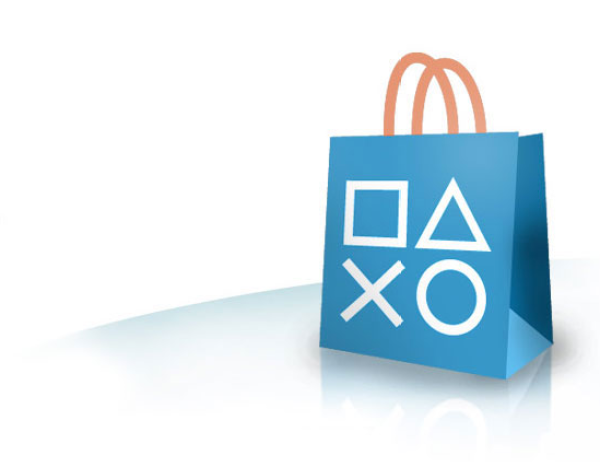 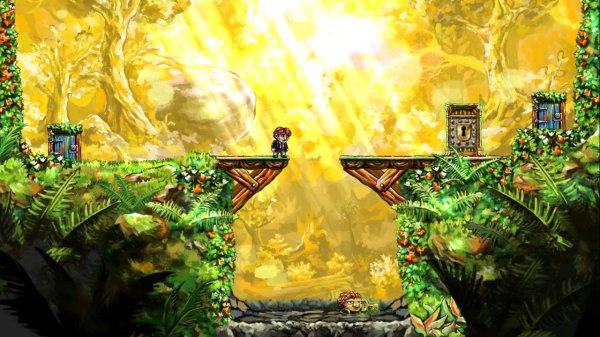 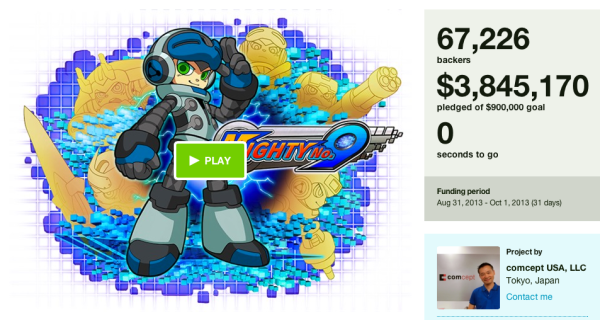 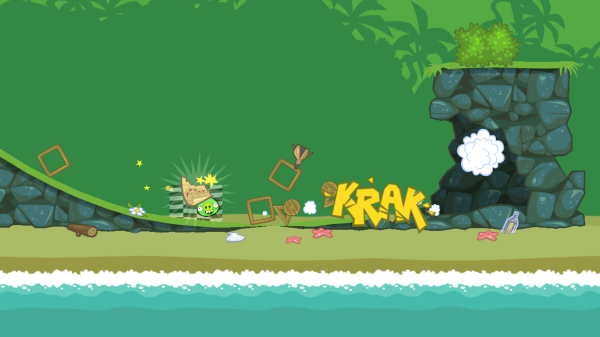 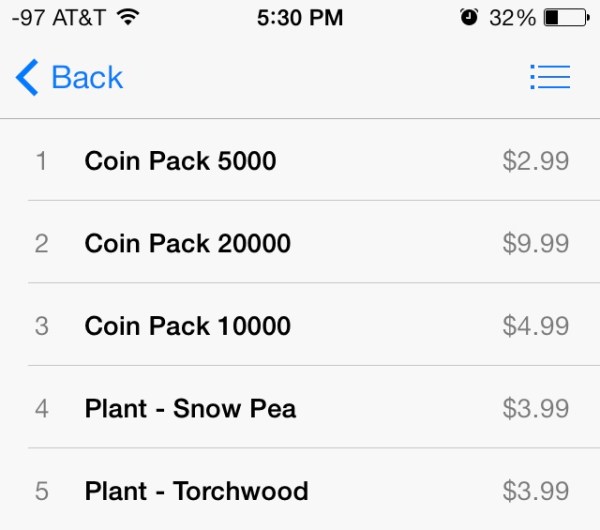 Above: Above is a list showing some of the top in-app purchases for Plants vs. Zombies 2 for iOS.

The free-to-play model involves releasing a game as a free download but selling extras to players who want more out of it. For instance, a developer will offer a free racing game for the iPhone but sell additional cars and race tracks for $1 or $2 each. These microtransactions add up over time, and a game that may have otherwise brought in a few dollars as a one-time purchase can bring in much more from a single dedicated fan. Not everyone makes purchases, but the model seems to work well enough for it to continue. Popcap went free-to-play with Plants vs. Zombies 2, and Team Fortress 2 revenues rose when it went free-to-play. 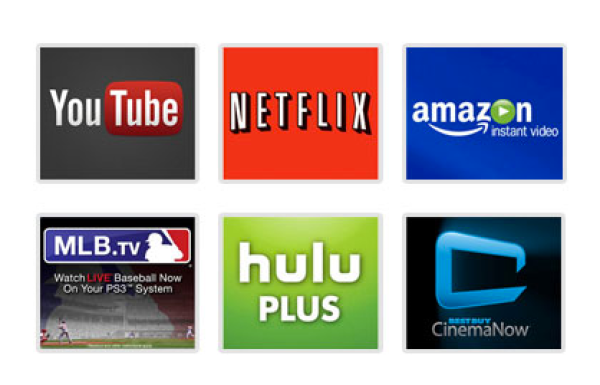 Above: Gaming consoles became home to several video streaming services such as Netflix and Hulu.

This generation introduced consoles as all-in-one media centers. In the past, gaming consoles were often confined to the kids’ bedrooms. Still, console makers started marketing their machines as Netflix/Hulu video streaming devices and all-around media players. Console owners with an account for any of these services could watch movies and TV shows on their console through their internet connection. Sony and Microsoft made movie rentals and purchases available through online stores. Now, even those who have no interest in gaming don’t mind having a PlayStation 3 in the living room if it means they can watch Netflix without having to connect an extra box to their TV set. 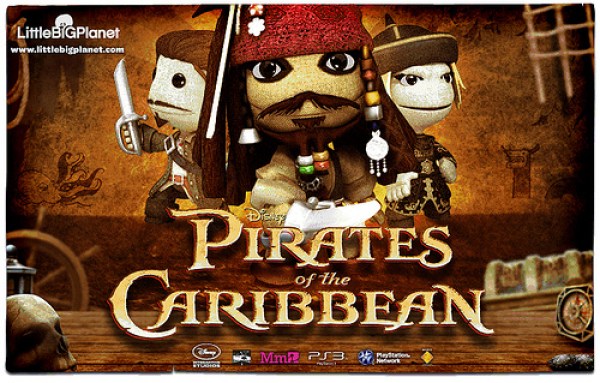 Above: Sony’s LittleBigPlanet offered downloadable costume packs, such as the Pirates of the Caribbean DLC shown above.

Downloadable content made it possible to expand a game further than originally conceived. Players could get their fill of Call of Duty multiplayer then download new maps (at a price) when the old ones became boring. Meanwhile, firmware updates mean that console makers can add features and services to their machines. If a game ships with a bug that goes unnoticed, a fix is usually just a downloadable update away. In the past, a bug was stuck on a game forever.

This has more to do with social networks and services like Twitter than it does with the consoles themselves. Still, like crowdfunding creates a direct link between gamers and the developers, public Twitter accounts make it more possible than ever for famous faces in gaming to interact with their fans. It’s not unusual to see Cliff Bleszinski, famous for Epic’s Gears of War series, respond to a Tweet or hear about Valve’s Gabe Newell replying to an email.

This is not always a good thing. Some developers would benefit from having a public-relations filter to handle angry or abusive comments professionally.

Above: Fez developer Fil Fish says he’s done making games. He says it’s a direct result of the negative comments he receives on a daily basis.

Fez creator Phil Fish said he doesn’t want to make games anymore because of this, and Cliff Bleszinki’s posts may rub some gamers the wrong way. As many have discovered on Twitter, all it takes is one stupid public statement to turn your fanbase against you.

Other noteworthy trends that are on the rise

Esports (electronic sports) are a growing trend. While eSports (or competitive gaming) are more limited to a small group of hardcore players, they are seeing increased popularity, and some are even broadcast on television.

User-generated content was a major selling point for Sony’s LittleBigPlanet and ModNation Racers, and Valve released a level editor for Portal 2 in 2012. Minecraft allowed players to imagine and build their own creations as well. UGC isn’t a regular part of how we play games, but it adds enough longevity to any game to make it worth a mention.

Thanks to services like YouTube, video playthroughs of games are easy to create and easy to come by. Some add funny commentary, and some just show incredible, near-impossible accomplishments. Sony is adding a sharing feature to accommodate this. It may be a while before it becomes a normal part of how we play and consume our games, but expect it to grow in the next few years.