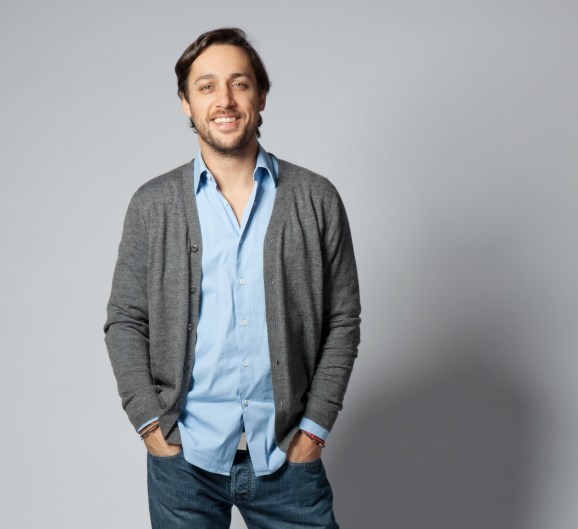 The Big Data trend is showing no signs of letting up, with some of the biggest names in Silicon Valley getting behind a new fund called DataElite.

The Silicon Valley-based fund aims to be a YCombinator of sorts, but specifically for big data and analytics startups. It’s not quite an accelerator or a venture firm, but borrows aspects from both of these models.

DataElite will invest in startups in exchange for equity, and it offers hands-on mentorship from some of Silicon Valley’s top data scientists. Entrepreneurs will gain access to DataElite’s network of experts, who have committed five hours a week. In addition, cofounder Tasso Argyros has plenty of entrepreneurial experience, given that he’s the cofounder of Aster Data, which sold to Teradata for $300 million.

Cofounder Stamos Venios would not reveal the size of the fund in an interview, but hinted that it’s fairly sizable. DataElite will invest a minimum of $150,000 into 5 or 10 companies in its first batch. In return, startups give up six percent in equity, a portion that is comparable to YCombinator.

Another key differentiator of the program, according to Venios, is that investment will be provided in the form of common stock and a convertible note.

The three-month program kicks off on January 14, 2014 and is currently taking applications. Aside from funding and mentorship, entrepreneurs in the program will also get free office space in the heart of San Francisco.

It’s no easy feat to be selected for DataElite, as the name implies. Venios, who formerly worked in a variety of mergers and acquisitions jobs at tech companies in Israel and the U.S., said that the ideal founder already has about five years of operating experience or a successful exit under their belt.

“Big data is solving big problems, and we need a home to foster the next generation of this unique breed of scientist. This is the vision of Data Elite and why I’m excited to be on board,” said Conway in a statement.

DataElite isn’t the only early stage fund that is catering to big data and analytics startups. Investors Matt Turck and Zach Bogue launched Data Collective just over a year ago. Costonoa Venture Capital, Illuminate Ventures, and Emergence Venture Partners are also focused on business-to-business (B2B) startups. Alchemist’s accelerator is also proving to be a good option for cloud and big data startups, which have gone on to raise significant funding rounds.

The mentors signed on to DataElite will gain a small and variable portion of equity in the startups. The list of names is impressive: