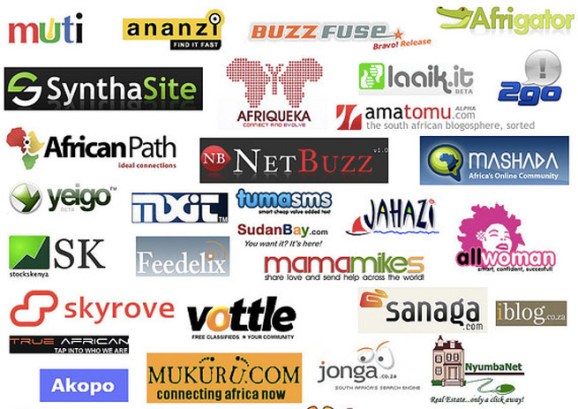 Amr Shady is the CEO of TA Telecom, one of the fastest-growing companies in the Middle East and Africa.

Africa’s economic acceleration is no secret.

Over the past ten years, while much of the developed world has witnessed recession, Africa has gained a commercial vibrancy driven largely by a technological revolution and greater investment in infrastructure. Although political stability is still longed for in many parts of the continent, and poverty remains widespread, the IMF projects that 12 of the world’s 20 fastest-growing national economies over the next five years will be in Africa. 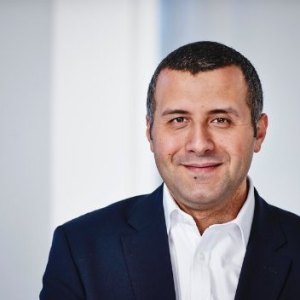 Progress indeed. However doubts are emerging over the continent regarding whether the African people will reap the rewards of this growth.

Such promising financial figures have not gone unnoticed abroad, attracting some of the world’s biggest organisations. In the last few years, Google, IBM, and Microsoft are just some of the big hitters that have set up offices in Africa, leading some commentators to question whether natives are being crowded out of their own booming backyard. In industries such as technology and telecommunications, locals are certainly struggling to make progress.

Many African entrepreneurs lack the know-how and ambition to take a good idea to market and grow a company successfully, first regionally, then globally. These are skills honed by centuries of corporate and entrepreneurial evolution in the West — a process that has so far bypassed much of Africa.

However, the bigger problem is the lack of funding available to local businesses, at the right time in the growth of the entrepreneurial venture. In the West, investing in start-ups has become a well-trodden, profitable, and even fashionable path for venture capitalists. The same attitudes do not yet exist in Africa. Here, investors still see backing an idea or profitless company as too big a gamble, preferring safer investments in physical markets such as the booming property and infrastructure sectors.

Western VCs have so far failed to capitalise on the opportunities left vacant by local financiers, leaving the gap entirely unfilled. Western reluctance has largely been down to fears over the complexity of the continent. Africa is, after all, a huge proposition to consider with an array of contrasting customs, languages and social-economic levels to factor in.

Even the geography poses legitimate questions: Africa’s economic hubs — Lagos, Nairobi, Cairo etc. — are spread far and wide, making post start-up expansion a daunting prospect. However, many Western doubts have been influenced by largely out-dated preconceptions of doing business in Africa, including political instability, corruption and a lack of corporate security.

While VCs have hesitated, IBM has set a good standard of behalf on global enterprises in the continent. The tech giant has outsourced many projects and business elements to local businesses, allowing them to participate in corporate progress.

The quality of entrepreneurial activity on offer makes it fully worthwhile for western investors to get involved and place their trust in Africa’s potential. It cannot be an immediate process. Time must be taken to learn about the strengths and weaknesses of specific regions as well as relevant cultural differences. Attending entrepreneurial events, such as 500 Startups, gives foreign venture capitalists face-time with Africa’s most promising innovators and the chance to begin building the relationships needed for successful business.

To really get the start-up ball rolling, Africa needs a rags-to-riches success story in the mold of Facebook or YouTube. Such a triumph would breathe confidence into the economy from the bottom up, and drive a new wave of entrepreneurial activity.

Western investors and companies can play an important role in this process, benefiting financially on an individual level, but more importantly, ensuring Africans retain control of their continent’s economic destiny.

Amr Shady is the CEO of TA Telecom, the company he cofounded at the age of 23 and has since developed into one of the fastest-growing companies in the Middle East and Africa. Amr received a bachelor’s degree in electrical engineering from Dalhousie University in Canada after enrolling at the age of just 15. Amr is also an official Endeavor Entrepreneur after he was recognized as a high impact entrepreneur. He now receives advice and guidance from a network of world class business leaders.