What it was: Heavenly Sword was another early PlayStation 3 game that got a lot of hype. Some thought it would be the next God of War, which wasn’t much of a stretch given its focus on hack-and-slash combat and its reliance on quick-time events for cinematic kills. 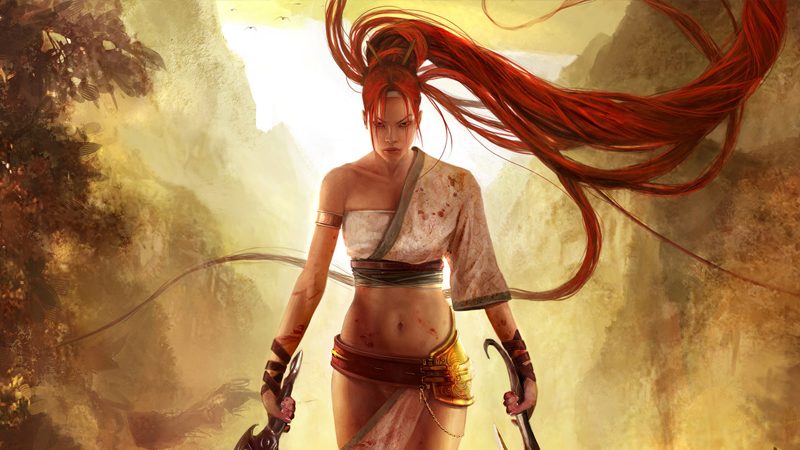 Above: It wasn’t a great generation for redheads.

Why you forgot about it: While much better than Lair, Heavenly Sword couldn’t come close to matching the popularity of the God of War series. While the combat was fun and the animations looked great thanks to motion-capture technology, the adventure was far too short and repetitive. And like a lot of early PS3 titles, the game was plagued with lame Sixaxis gimmicks, like tilting the controller to aim thrown hats at gongs. Seriously.

Why you might have remembered it: Heavenly Sword’s female hero, Nariko, was a playable fighter in the recent PlayStation All-Stars Battle Royale. I guess they needed some help filling out the roster.

You also probably forgot about: Dante’s Inferno, another God of War clone that came out in 2010.

What it was:  Hironobu Sakaguchi was the father of one of the biggest role-playing game franchises in history, Final Fantasy. After he resigned from Square, he created his own studio, Mistwalker, in 2004. Its first project would be Blue Dragon, a colorful RPG with retro influences and some of the biggest names in the genre attached to it. Along with Sakaguchi, Dragon Ball and Dragon Quest illustrator Akira Toriyama was in charge of the art, and famed Final Fantasy composer Nobuo Uematsu was handling the score.

The console version of Blue Dragon was exclusive to the Xbox 360. The original Xbox did not perform well in Japan, so Microsoft was hoping that an exclusive, high-profile RPG could help sell their new system in the eastern market. 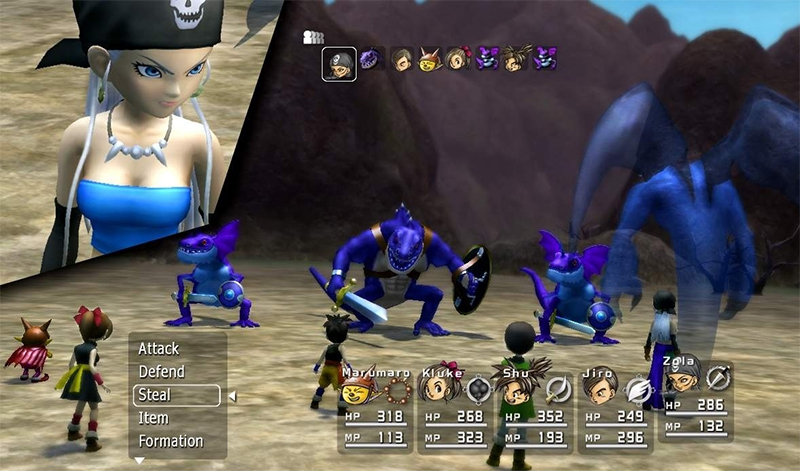 Image Credit: The Next Level

Why you forgot about it: Despite all the big names involved, Blue Dragon was a very by-the-numbers RPG. It took few risks, instead looking to the past for inspiration. And while there’s nothing wrong with using tried-and-true mechanics, Blue Dragon was just another entry in a genre that was feeling very tired and old back in 2007. People hoping that Mistwalker would reenergize the Japanese RPG were left disappointed.

Why you might have remembered it: You’re a really big JRPG fan who just couldn’t pass it up when you saw it for $2 in a used-games bin.

You also probably forgot about: Lost Odyssey, Mistwalker’s second major project, also an exclusive RPG for the Xbox 360. Lost Odyssey had a more mature look than Blue Dragon, but it also had a hard time garnering much excitement from players.

What it was: Developer Free Radical Design had success on the PlayStation 2 with its first-person shooting series, TimeSplitters. Now it was ready to move to the PlayStation 3 with Haze, a grittier FPS that many deemed a “Halo killer.” 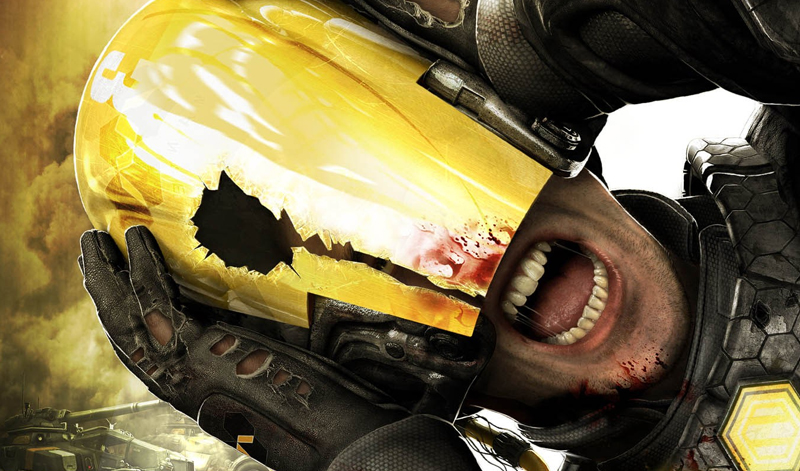 Above: He must have just played Haze.

Why you forgot about it: Like a lot of other would-be Halo killers, Haze was generic, shallow, stereotypical, and generally boring. Also, even though the Halo series was still plenty popular in 2008, Call of Duty and its more realistic, modern-military take on shooters had become the new top dog in gaming. Haze felt like a relic the day it came out.

Why you might have remembered it: You watched a video of Haze’s greatest quotes, which include masterpieces like, “Is there a medal for most badass gangster? Cuz’ that’s me!”

You also probably forgot about: Legendary, another first-person shooter from 2008. It didn’t have as much initial hype as Haze, nor did it have a prestigous developer like Free Radical Design behind it, but Legendary was another FPS that was easily lost in a market that had become fascinated by Call of Duty 4: Modern Warfare.