What it was: Ghostbusters: The Video Game was like the Ghostbusters 3 we never got. You played as the newest member of the famous squad of ghost-hunters, joining Venkman, Ray, Egon, and Winston on a new series of adventures in New York City. You used classic gadgets like the Proton Pack and the PKE Meter to bust paranormal deviants in what was essentially a third-person shooter. 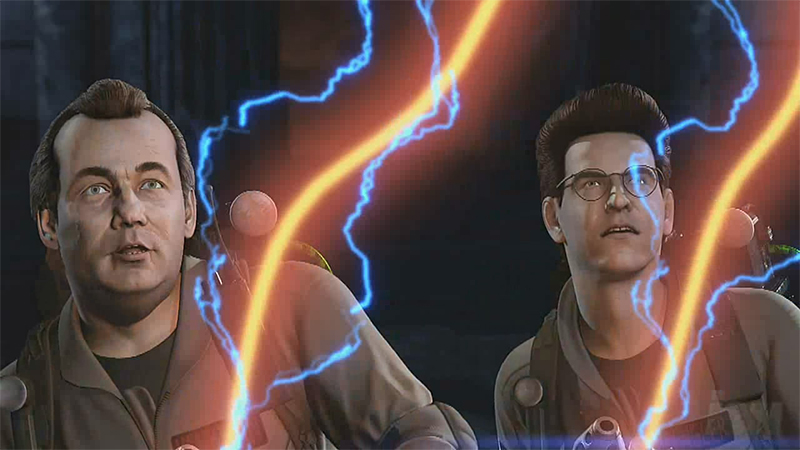 Above: Who wouldn’t want to call those faces?

Why you forgot about it: Ghostbusters had a lot of hype simply because people waited so long for it. It was already in development for a long time when a merger between Vivendi and Activision lead to the game’s cancellation. Luckily, Atari came in and picked up the publishing rights, and Ghostbusters finally came out in 2009.

And while the game was good, it wasn’t the masterpiece some were hoping for. Awkward character animations made the experience feel cheap, and numerous technical glitches hindered the campaign.

Why you might have remembered it: You’re one of those kids who had four PKE Meter toys, just to make sure your friends would have them too when you pretended you were all Ghostbusters. Obviously, you couldn’t resist a decent Ghostbusters game.

You also probably forgot about: Ghostbusters: Sanctum of Slime, a smaller, digital Ghostbusters game released for the PlayStation Network and Xbox Live Arcade in 2011.

What it was: Developer Id Software is responsible for some of the biggest franchises in first-person shooter history, including Wolfenstein, Doom, and Quake. Now it was working on a new shooter, Rage, using the new Id Tech 5 game engine.

Why you forgot about it: Despite the hype of being Id’s next big franchise, Rage didn’t really set itself apart from the crowded shooter market. The tech was good, but the generic, postapocalyptic setting felt overly familiar to gamers who had seen enough brown and gray for one console generation. 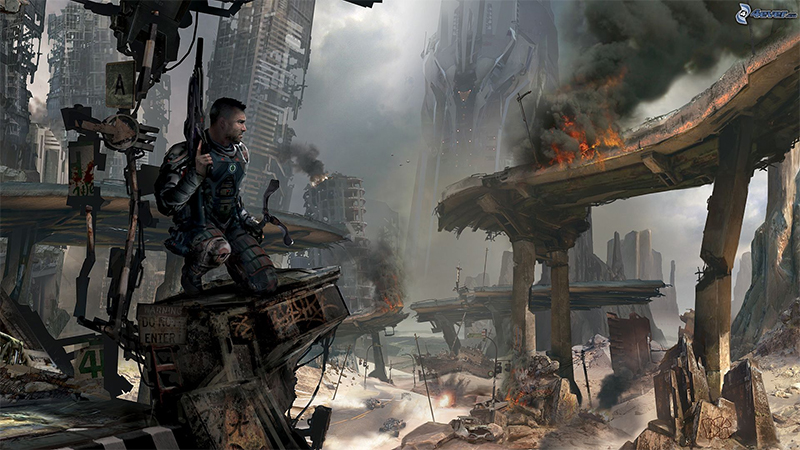 Why you might have remembered it: You’re wondering about the fate of Doom 4. Disappointing sales of Rage are supposedly one of the reasons the anticipated sequel is taking so long.

You also probably forgot about: Speaking of Wolfenstein, who remembers the 2009 version that came out for the PlayStation 3, Xbox 360, and PC? Nobody? OK, moving on.

What it was: Originally shown off as the cartoony Overstrike, Fuse became a more realistic first-person shooter featuring cooperative play between four players. And like all games from developer Insomniac, Overstrike had a unique arsenal of creative weapons. 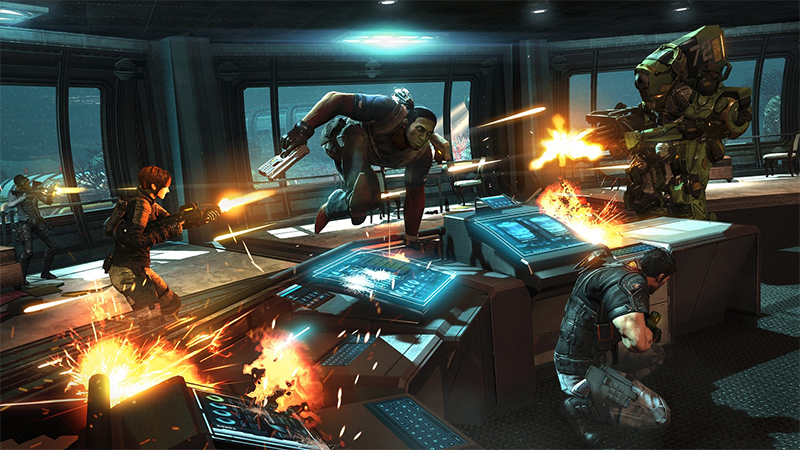 Above: Shooting and getting into cover. That describes about 90 percent of the games from the current-gen.

Why you forgot about it: Gamers had a hard time accepting Fuse’s boring, safe style, especially when the original Overstike looked so much more distinctive and interesting. Fuse was another generic shooter in a market already crowded with them. It seems like even Insomniac was anxious to move on. The developer announced its next project, the open-world Sunset Overdrive, less than a month after Fuse’s release.

Why you might have remembered it: Well, it did just come out just a few months ago. You might have recently seen it on a shelf at Walmart or something.

You also probably forgot about: Speaking of Insomniac games with four-player co-op, remember Ratchet & Clank: All 4 One? Probably not, because it wasn’t very good. Maybe Insomniac should stick with single-player stuff.