The Tylt VÜ Wireless Charger makes it easy to charge a smartphone without connecting it to a wired charger.

That means that you can just plug the charger in at your desk and drop the phone on the 45-degree angle stand while you’re using a computer. Since the stand is angled, you can see the display while it is charging. The device will charge even if you have a case on your phone. 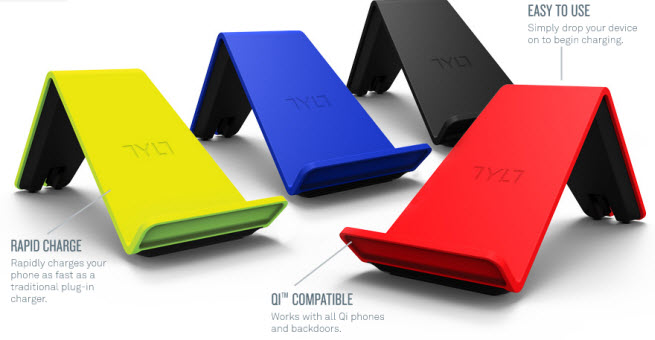