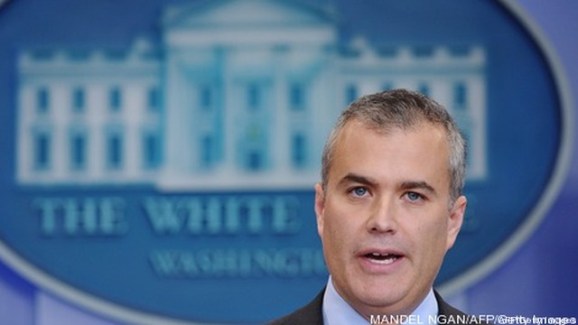 Over the weekend, the Department of Health and Human Services (HHS) announced that it would recruit the “best and brightest” to fix the error-plagued online health exchange.

Almost three weeks after HealthCare.gov launched, the site is still working slowly, with millions of Americans struggling to log in, let alone shop for health insurance.

We have reported about several individuals who will likely be involved in the “IT swat team” effort to fix the site, including the tech-savvy Presidential Innovation Fellows.

In addition, Verizon Enterprise Solutions, which has long been involved with the online health exchanges may be amping up its efforts, according to a report in USA Today.

Zients has a tough task ahead — it won’t be as simple as bringing on technology experts from Facebook or Apple.

“Even if the government recruits talented engineers from consumer tech companies, whoever builds this site has to take care of it,” said Bob Kocher, one of the authors of the Affordable Care Act, in a recent interview. The government will need experts who can help out in the long-term, not volunteers to make quick fixes to the site.

Former White House chief technology officer Aneesh Chopra told VentureBeat that he strongly urges the government to tap the expertise of the Presidential Innovation Fellows. Chopra is the predecessor of current White House CTO Todd Park, and cofounder of AthenaHealth.

HHS Secretary Kathleen Sebelius confirmed in an announcement today that the Fellows will be involved. These entrepreneurs and innovators have been trained to work on longer-term civic projects. Many of the fellows are software engineers who have an interest in health care and open gov initiatives.

The Presidential Innovation Fellows program pairs top innovators from the private sector with government workers to collaborate during focused 6-13 month “tours of duty,” where they develop new solutions to civic problems.

“These reinforcements include a handful of Presidential Innovation Fellows,” Sebelius said. “This new infusion of talent will bring a powerful array of subject matter expertise and skills, including extensive experience scaling major IT systems.”