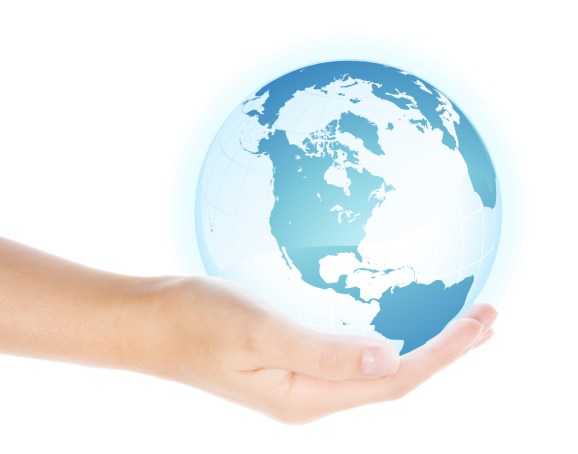 The world's top sites are located somewhere in this person's palm

The U.S. hosts nearly half of the world’s 100,000 most-visited websites, but do you know which city leads the pack?

That’d be Houston, Texas, according to host information company HostCabi, which whipped up an infographic on the world’s most popular websites. Houston is home to nearly 4,000 of the world’s most highly trafficked sites — or their data, at least — followed by Dallas, another Texas city that hosts just shy of 3,000.

IBM SoftLayer powers the most top sites — more than 5,000 — beating out rival hosting service Amazon Web Services, which hosts just over 4,000, according to HostCabi. That doesn’t represent overall traffic or data processed, of course; the top 1,000 sites undoubtedly receive more visitors than the next 99,000 combined. (We imagine Netflix viewers alone account for a sizable chunk of Amazon data centers’ electric bill every month.)

While no other country comes close to the U.S., Germany and China each host more than 5,000 top sites. Beijing is the leading non-U.S. city, hosting around 2,000.

HostCabi started with a list of top sites from Alexa and calculated the geographic and hosting data to determine where they’re hosted — and who hosts them.

“We fetch the public IP address of each website,” Jeroen Vader, founder and CEO of HostCabi, told VentureBeat. “After [that step] we gather the geographical information from a very good GeoIP database which updates a couple times a month.

“From there we are able to see in which country, zip code, and even which city the IP’s servers are located. Also, we are able to gather information about the owner or organization behind the IP and which provider is hosting that IP.”

For more detail on all of these categories, as well as a breakdown by continent, check out the infographic below.